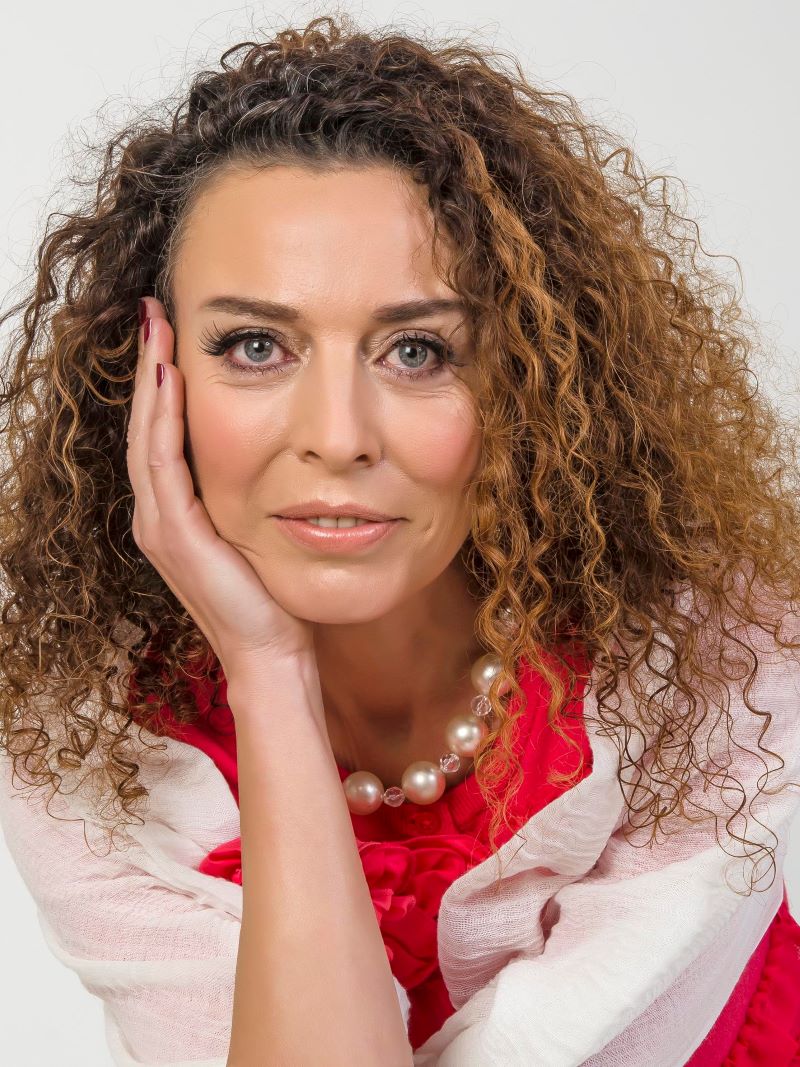 Maja Piscevic is an Atlantic Council senior fellow. Previously, Mrs. Piscevic served as vice president of communications of EastWest Institute in New York City. In her role, she designed the ongoing Balkan Dialogues program focused on promoting a constructive exchange of ideas in pursuit of pragmatic solutions to legacy conflicts in the Balkans amongst the public and private sectors.

Previously, Mrs. Piscevic served as executive director of the Serbian-American Chamber of Commerce in Belgrade and as a Senior Business and Legal Specialist for USAID in Belgrade. She is a member of the Executive Board, of the Belgrade Fund for Political Excellence.

A trained attorney, Mrs. Piscevic is recognized as a leading advocate for economic integration and political stability in the Western Balkans. She is the founder of the SUMMIT 100 Business Leaders of Southeast Europe, and is a published author of There is Here, an autobiographical collection of stories bridging her experience working in New York City with her life experiences and career in the Balkans.

Mrs. Piscevic has received multiple certificates of appreciation and meritorious honors from the U.S. State Department and USAID.

All session by Moderator: Maja Piščević