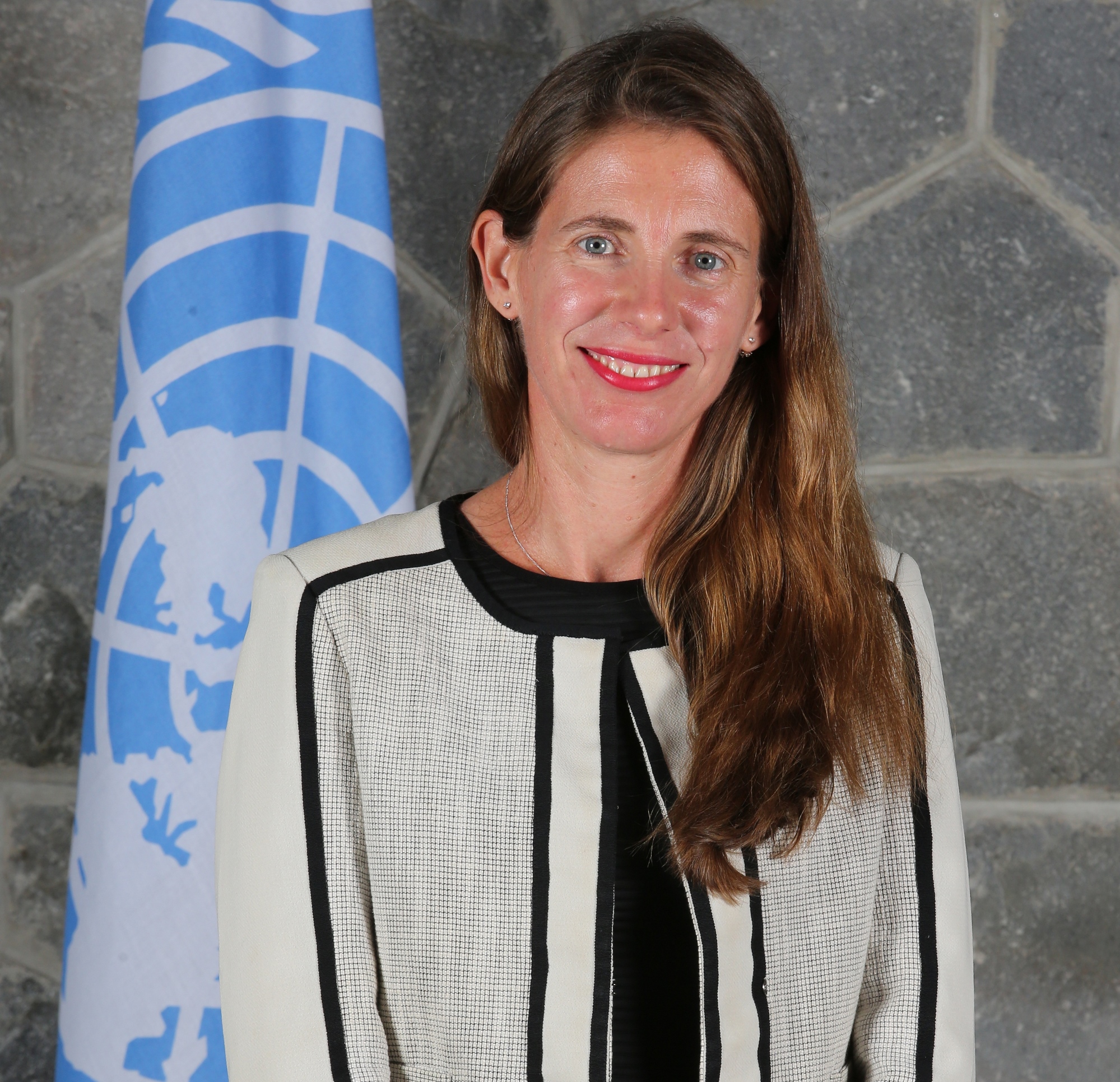 Francine Pickup has been the UNDP Resident Representative in Serbia since May 2019. She was previously the UNDP Resident Representative ai in India and prior to that, was UNDP Country Director in India, a position she assumed in 2018. Ms. Pickup served as Deputy Country Director of UNDP Indonesia from 2016-2018. In India and Indonesia, she successfully established new innovative financing initiatives and engagement with the private sector on SDGs. Before that, she worked as the Strategic Planning Advisor at UNDP’s Regional Bureau for Asia and the Pacific, based in New York (2012-2016). Between 2008-2012, she was Advisor to the Deputy Special Representative to the Secretary General for Iraq and headed a UN Inter-Agency Information and Analysis Unit in Iraq.

Ms. Pickup joined the United Nations in 2002, working with OCHA for five years, as well as UNSCO, FAO and ILO in New York as well as in Central Asia, Palestine and Lebanon. Aside from the UN, she has worked with several development organisations, including Amnesty International, Oxfam, and the World Bank.

Ms. Pickup received her undergraduate degree in Social Anthropology from Cambridge University and her Masters and PhD in Development Studies from the London School of Economics. She has publications on topics, including innovative financing, aid effectiveness, humanitarian aid policy, economies in transition, livelihoods, the informal economy and gender and development.

All session by Moderator: Francine Pickup