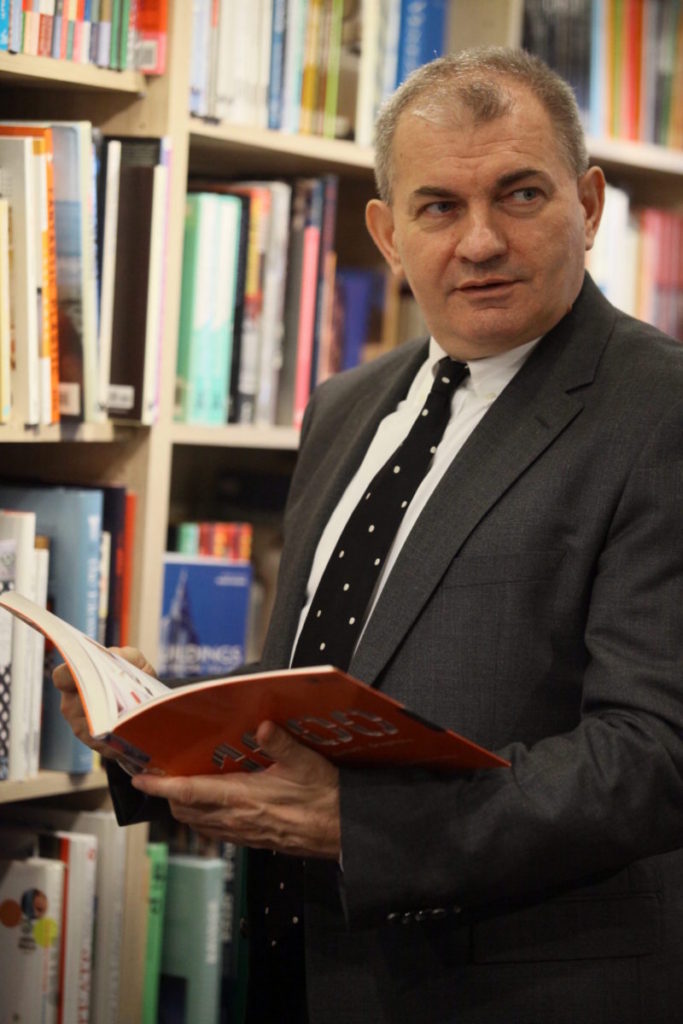 He speaks English and Russian and has basic knowledge of Latin and Italian language. He is married and father of one child.