Teaching Assistant, Faculty of Political Science, University of Belgrade and Director of Communications, Center for Social Dialogue and Regional Initiatives 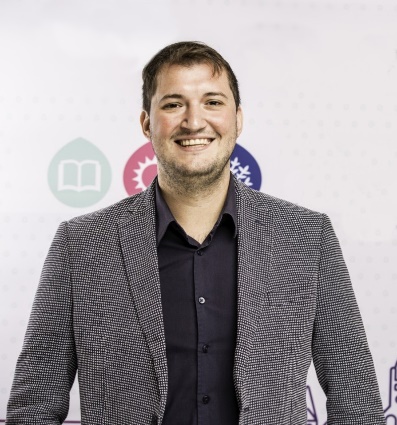 Teaching Assistant, Faculty of Political Science, University of Belgrade and Director of Communications, Center for Social Dialogue and Regional Initiatives

Milan Krstić is a Teaching Assistant and PhD Candidate at the University of Belgrade Faculty of Political Sciences. He is also one of the founders and the Director of Communications of the Center for Social Dialogue and Regional Initiatives. He graduated from the London School of Economics and Political Science in 2013 (MSc in History of International Relations) and obtained his second master’s degree (MA in Computing in Social Sciences) from the University of Belgrade in 2017, after obtaining a BA degree in International Politics at the University of Belgrade Faculty of Political Sciences in 2012. In 2017, Milan was a scholar of the State Department´s program “Study of the US Institute for Scholars on the US Foreign Policy” at Bard College (New York, USA) in 2017. From October 2018 to March 2019, he was a guest researcher at University of Bologna. Milan has published more than 15 academic articles and reviews in national and international journals, as well as co-edited one book. His main fields of interests are Foreign Policy and International Relations Theory, the U.S. Foreign Policy, Serbian Foreign Policy and the Balkan Studies.

All session by Milan Krstić

BSF Presentation: Research Findings: Final agreement on normalization of relations between Belgrade and Pristina – Understanding Hearts and Minds (in cooperation with Center for Social Dialogue and Regional Initiatives