Associate Professor of Political Science at the University of North Carolina at Chapel Hill, U.S. 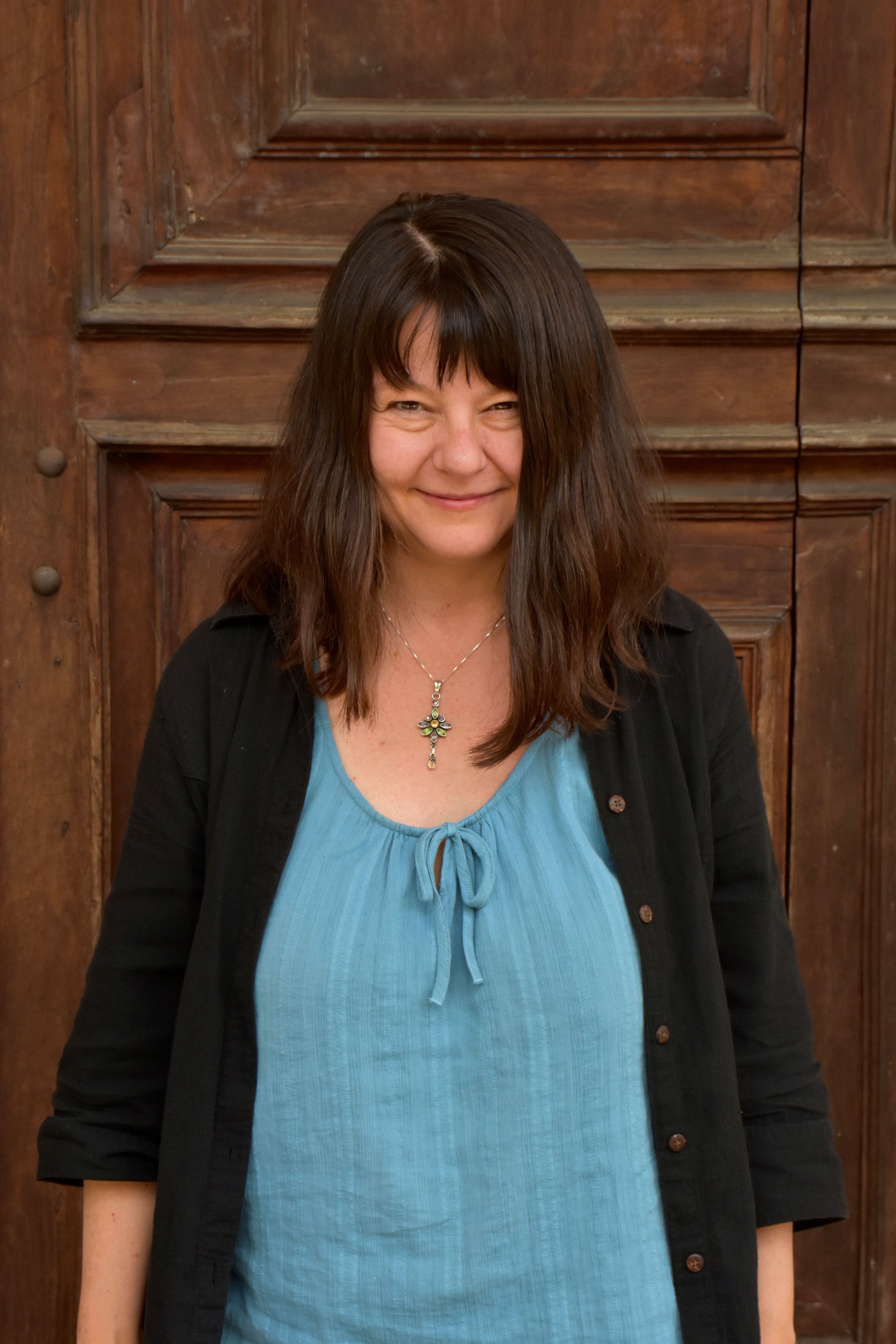 Associate Professor of Political Science at the University of North Carolina at Chapel Hill, U.S.

Professor Milada Anna Vachudova specializes in political change in postcommunist Europe, European integration, and the impact of international actors on domestic politics.  She is a Jean Monnet Chair and an Associate Professor of Political Science at the University of North Carolina at Chapel Hill as well as a member of the Chapel Hill Expert Survey (CHES) team. She is working on the trajectories of democratization and illiberalism in the Western Balkans and East Central Europe since 2000, and the impact of the illiberal turn on European integration. She has been a fellow at the European University Institute (EUI), at the Center for European Studies at Harvard University and at many other institutions. Her book, Europe Undivided: Democracy, Leverage and Integration After Communism (Oxford University Press, 2005) was awarded the Stein Rokkan Prize for Comparative Social Science Research. As a British Marshall Scholar, she completed a D.Phil. in the Faculty of Politics at the University of Oxford.

All session by Milada Anna Vachudova