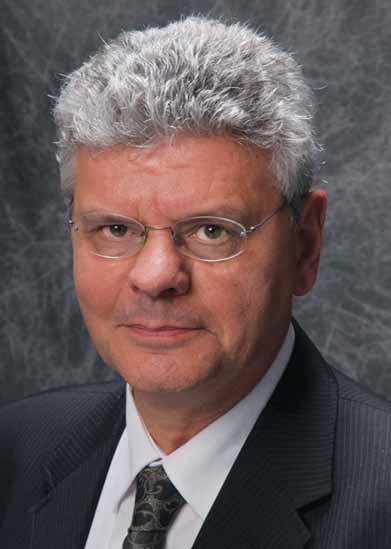 Michel Foucher, geographer and diplomat, he presently holds the chair of Applied Geopolitics at he College of World Studies (Paris). Dr Michel Foucher served as the French Ambassador to Latvia (2002-2006), special advisor to the French Foreign Minister (1997-2002), head of the Policy Planning Staff (1999-2002) and special envoy to the Balkans and the Caucasus (1999). He was then Ambassador at Large for European Issues (2007). He has been Director of Studies and Research and member of the Executive Committee of the Institute of Higher National Defence Studies (Paris, Prime Minister’s Office) from 2010 to 2013.

Member of the scientific board of the Centre for Higher European Studies (CHEE, at ENA, Paris), of the International Diplomatic Academy (Paris), former President of the Association of Internationalists.

He wrote extensively on border issues and European affairs.

All session by Michel Foucher