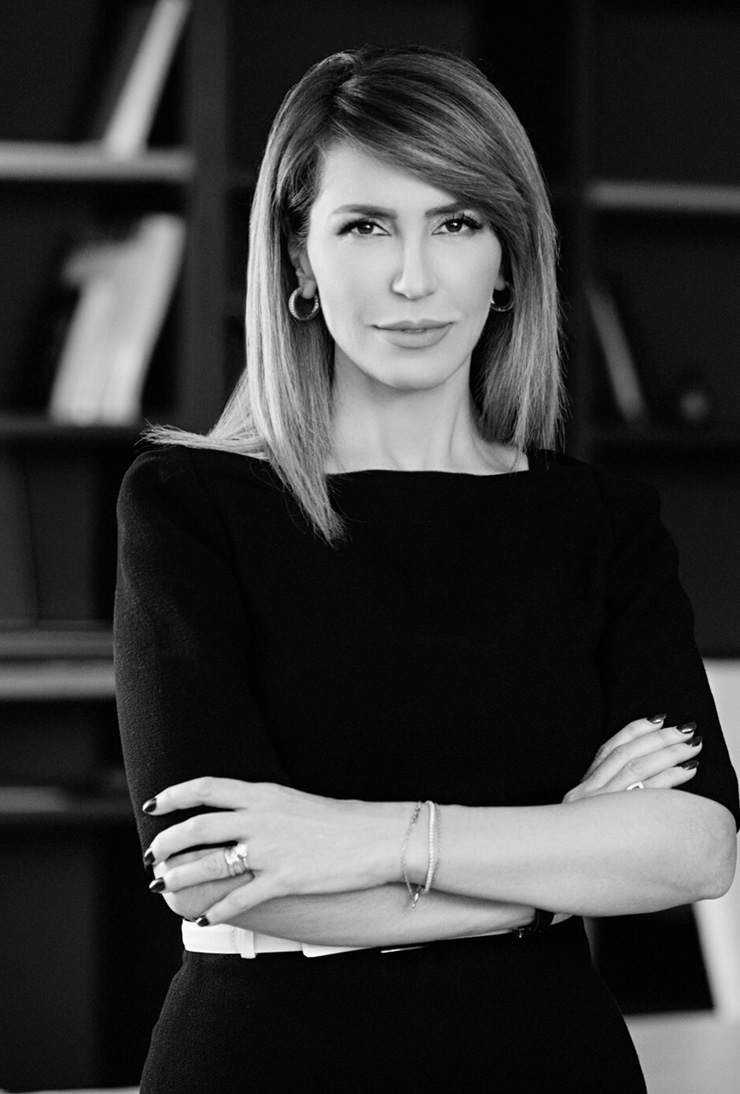 Majlinda Bregu took office as the Secretary General of the Regional Cooperation Council on 1 January 2019. Mrs. Bregu graduated from the Faculty of Social Sciences, University of Tirana and obtained a Master’s degree in Social and Political Science from the same university. In 2005 she was awarded a PhD in Sociology from the University of Urbino, Italy. Mrs. Bregu started her academic career as lecturer of “Research Methods in Social Sciences” and “Academic Writing”. In 1992 she began to collaborate as a part time anchor in the News Department at the Albanian Public Television. In 2004 she was appointed as the national coordinator of the first National Gender Institute established in Albania. Her media experience and full time academic career ended in 2005 when she got involved in politics. For three consecutive legislatures (2005-2017) she was elected a Member of Parliament of Albania, as a Democratic Party member (Centre Right). In July 2005, Mrs. Bregu was elected as the president of the Albanian Parliamentary Delegation to the EU-Albania Stabilization and Association Parliamentary Committee. She was also the chair of the sub-Committee on Gender Equality and Minors. From March 2007 to September 2013, she served as Minister of European Integration, National IPA Coordinator and the Government Spokesperson. Majlinda Bregu is the longest-serving Minister of European Integration in Albania. During 2013 – 2017. Mrs. Bregu chaired the European Integration Committee of the Albanian Parliament. From 2015-2017 she also chaired the National Council for European Integration which is the highest consultative body on European Integration that promotes and guarantees the inclusive cooperation among political forces, public institutions and civil society. In both duties she encouraged an all-inclusive and far-reaching consensus in the Integration-related reforms and promoted the importance of the membership perspective for the stability of the region. She was an active contributor for the approval by the Parliament of the comprehensive justice reform which is currently perceived as a good-practice example for the Western Balkans and EU neighbourhood countries. Mrs. Bregu initiated several legal initiatives against gender-based and domestic violence, which are currently in force. Majlinda Bregu was born in Tirana on 19 May 1974. Married and mother of two. Fluent in English, Italian, and good in Spanish.