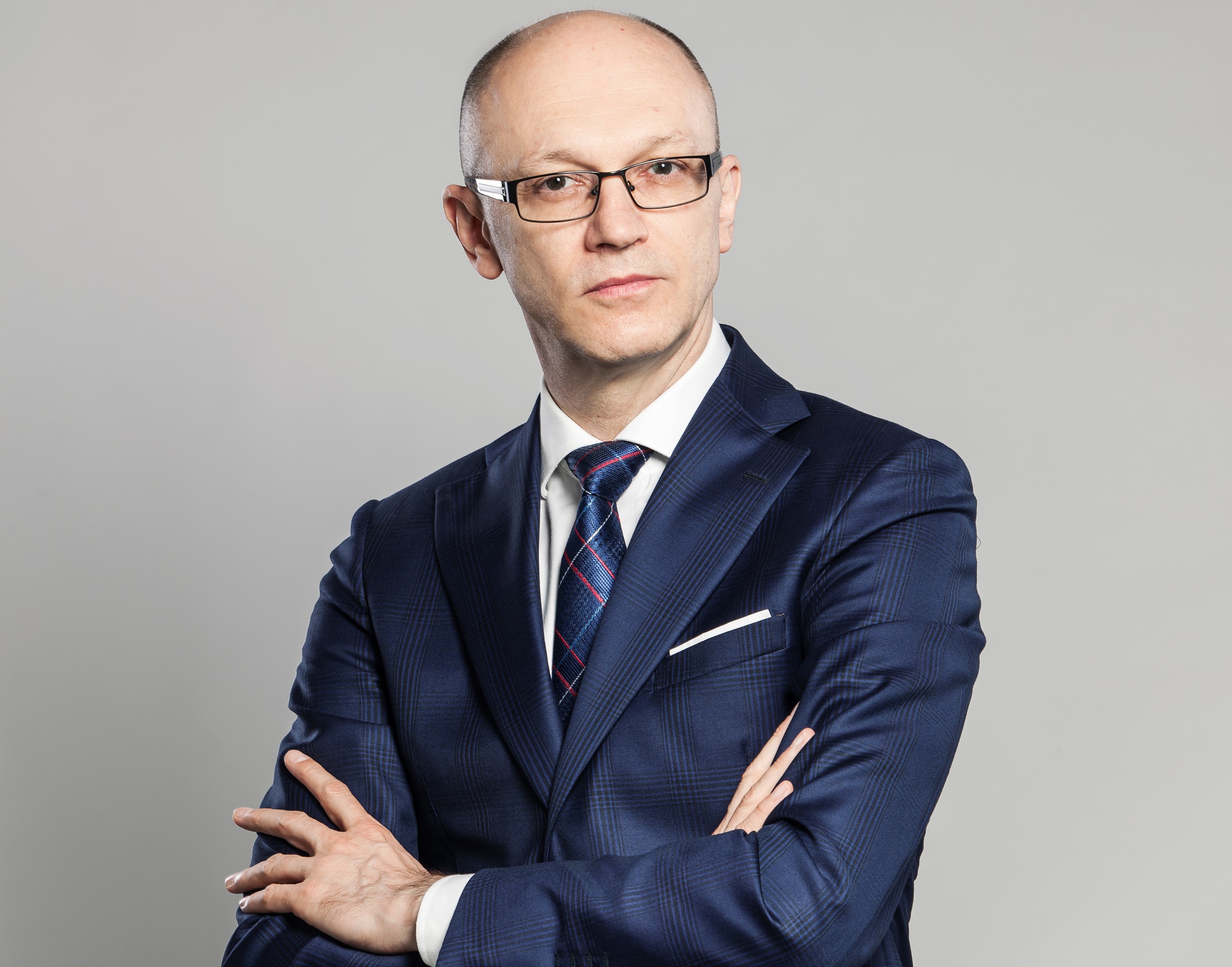 Goran Trivan was born in 1962 in Kladovo. He graduated and received his PhD at the Faculty of Forestry, University of Belgrade, at the Department of Landscape Architecture.

He was the Minister of Youth and Sports in the Government of the Republic of Serbia in 1991. After that, he worked at the public company Srbijasume, first as the director of the Bureau for Design, Planning and Development, and later as the CEO of the company.

He is the President of the Cultural and Artistic Association Ivo Lola Ribar from Belgrade.