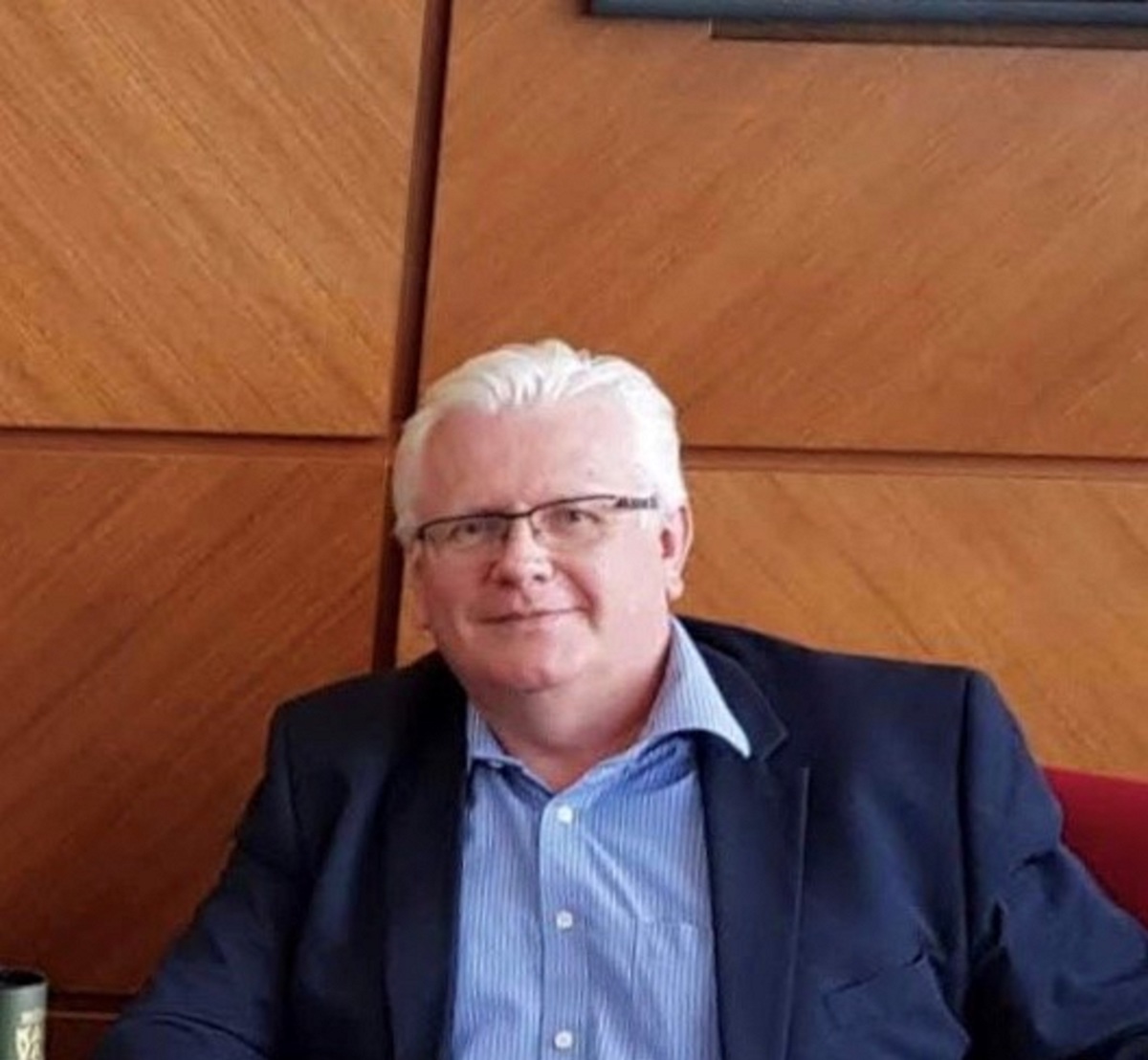 Since August 2014, Jozsef Pandur is working as an advisor, prior to that he was an Ambassador Extraordinary and Plenipotentiary of Hungary to Bosnia-Herzegovina for three years. From 2009 to 2011 Mr. Pandur was working as a Director of Political Capital South-East Europe. He was Senior Policy Advisor/ Ambassador at the Office of the High Representative and European Union Special Representative in Bosnia-Herzegovina from 2007 to 2009. He also worked as a strategic advisor for MOL, Hungarian Oil Company. He was also a member of the Delegation of the European Union in the preparation of the Referendum in Montenegro, and before that, for a year he was a deputy director at the Ministry for Foreign Affairs of Hungary,Directorate for South-East and Eastern Europe. Mr Pandur was Ambassador Extraordinary and Plenipotentiary of Hungary to Serbia and Montenegro from 2001 to 20005. For two years before that, he was Deputy Head of Department, Ministry for Foreign Affairs of Hungary, Department of South-East Europe. At the beginning of his career, Mr Pandur worked as III. secretary at the Embassy of Hungary in Belgrade, and was a Desk officer for Croatia at the Ministry for Foreign Affairs of Hungary.

All session by József Pandur