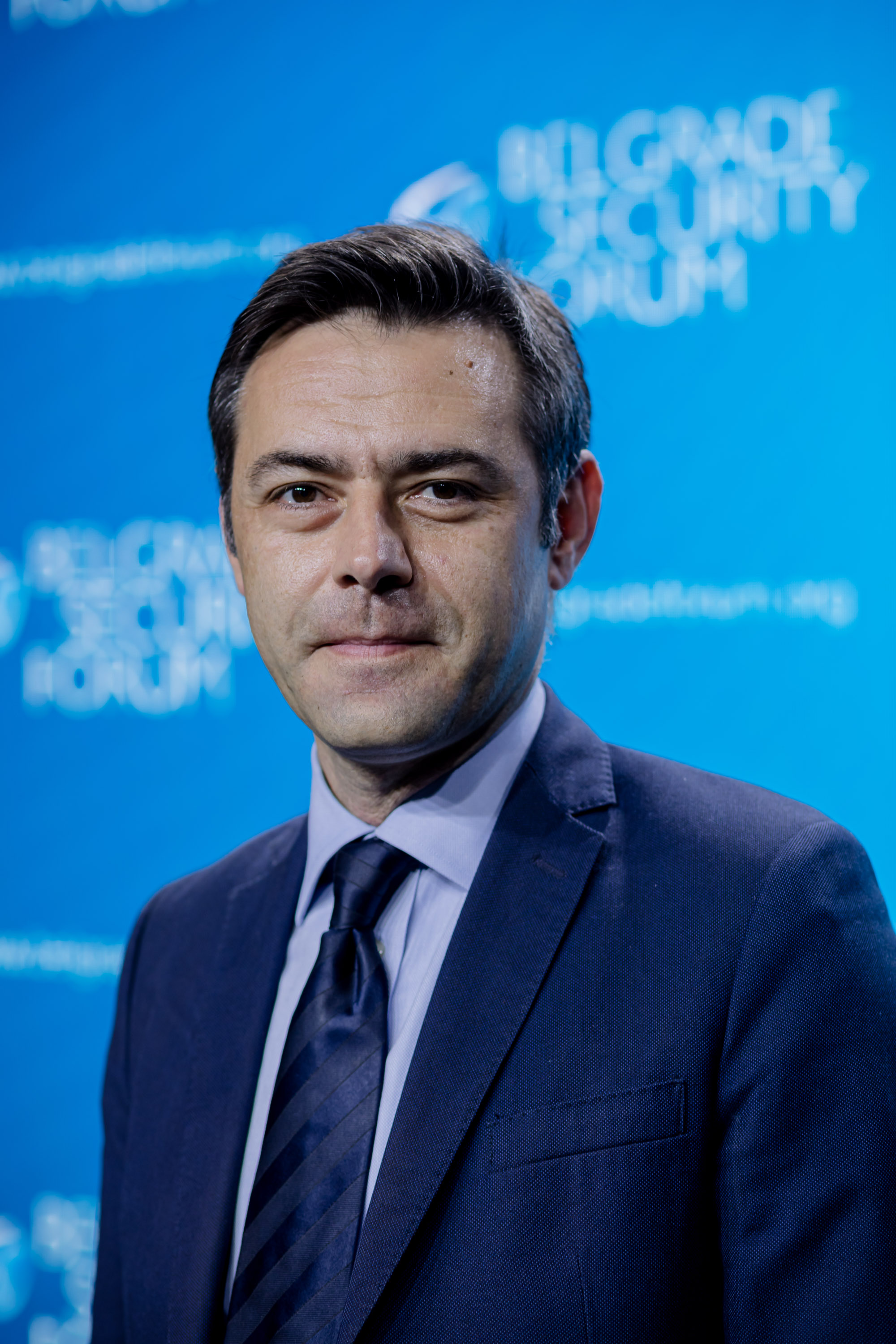 Academic Welcoming Speech (In partnership With OSCE Mission to Serbia)