Ambassador of the United Kingdom to Serbia 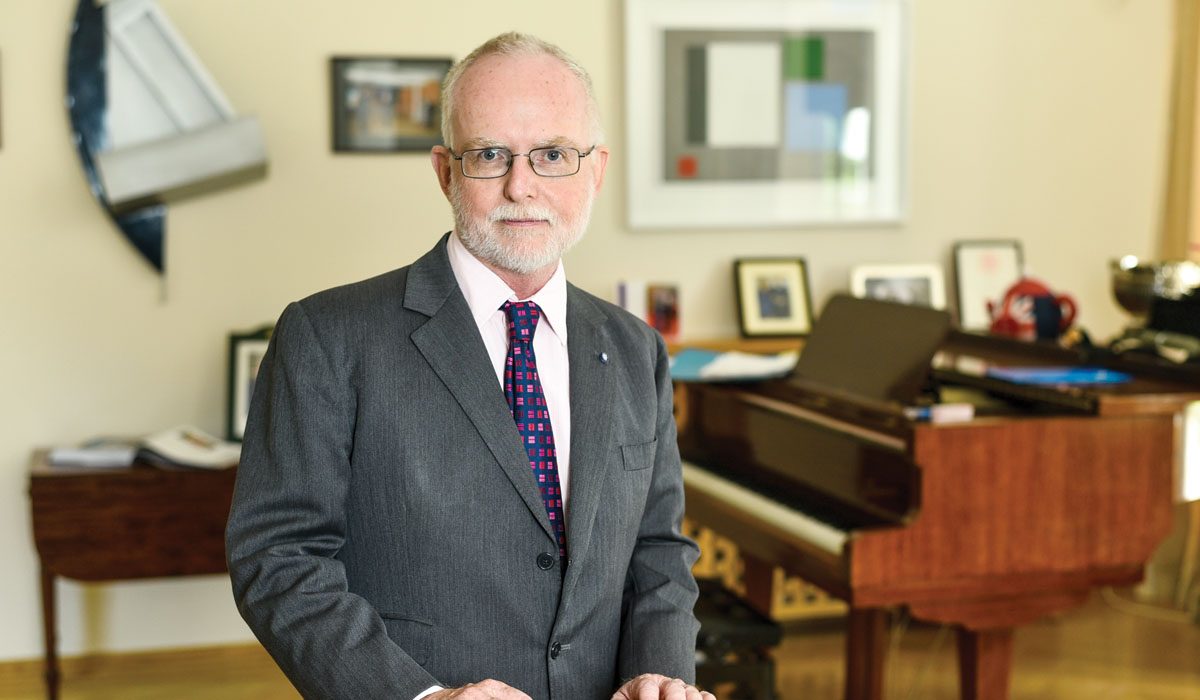 Ambassador of the United Kingdom to Serbia

H.E. Denis Keefe has been Ambassador from the United Kingdom to Serbia since June 2014, following 3 years as Ambassador to Georgia, and 4 years as Minister and Deputy Head of Mission in Moscow. Denis joined the UK Foreign Office in 1982. At the British Embassy in Prague from 1984 to 1988 he built a network of contacts with Charter 77 activists and other dissidents. He returned to London to work on European social policy and the Single Market, and in 1990 joined the team working on German Unification, taking part in the 2+4 talks and becoming Head of the German Desk. From 1991 to 1992, acting as European Correspondent, Mr. Keefe worked on the EU’s new Common Foreign and Security Policy, taking part in the Maastricht European Council. He then joined the British High Commission in Kenya, concentrating on political development in Kenya, including hold its first multi-party elections. In 1996 he was appointed Deputy Head of the Foreign Office South Asia Department and from 1997 to 1998 he led the team preparing for the London Asia-Europe Summit, ASEM 2. He returned to the British Embassy in Prague in 1998, and spent four years helping the Czech Republic prepare to join NATO and the EU. In 2002 he was seconded to the Cabinet Office to lead the team drawing up the UK’s national Counter Terrorism Strategy, CONTEST. He returned to the Foreign Office in 2003 as Head of China Hong Kong Department, and then the Far Eastern Group, dealing with China, Japan, Korea and Mongolia. Denis Keefe was Ambassador to Georgia from 2007-2010, helping Georgia to implement reforms, bring it closer to the EU and NATO, and deal with the consequences of conflict including the 2008 war with Russia. Mr. Keefe then moved to Moscow, representing the UK as Deputy to the Ambassador from 2010 to 2014, and working with Russia on major international issues and bilateral relations, including during the Sochi Winter Olympics and Paralympics. Mr. Keefe was born in Bury St Edmunds, Suffolk, England in 1958. He and his wife Kate have six children. He studied Classics at Churchill College Cambridge, gaining an MA, and then spent 3 years at Hertford College Oxford studying Hellenistic Greek poetry. His personal interests include sailing, walking, singing and playing the recorder. He speaks Serbian, as well as a number of other languages, including Russian, Czech and Georgian.

All session by H.E. Denis Keefe

Session 8: Increasing the Resilience of E-government Services in Southeastern Europe (in Partnership with the Geneva Centre for the Democratic Control of Armed Forces (DCAF))