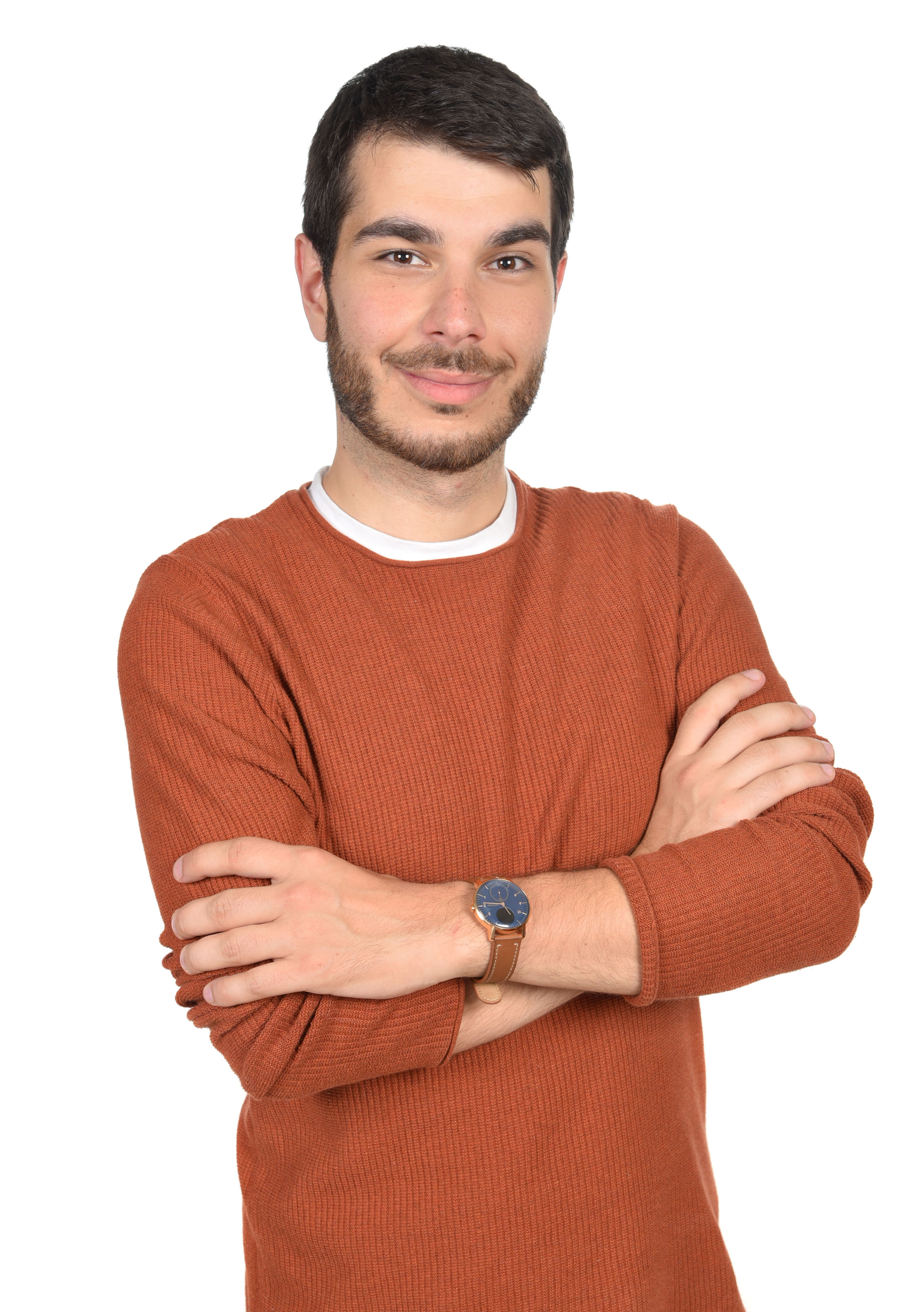 Gorjan originally comes from the small country of Macedonia, but moved to The Netherlands in 2015 after getting his bachelors Computer Science and Engineering degree in Skopje. He graduated “cum-laude” as a Master of Software Engineering at the University of Amsterdam in 2016 and has worked as a developer and manager at Booking.com in Amsterdam.

Being involved in the 3000 strong eco-movement in Macedonia since 2014, he actively looks for ways on how technology and data can contribute towards the battle against air pollution. Following this passion, he built AirCare, the air-quality tracking app, which is being used by over 500.000 people.

The desire to spread Macedonia’s story together with his love for public speaking, Gorjan has held both tech and motivational talks at numerous conferences, even being invited to hold his own TED talk in 2018 under the name “The Data I Breathe”.

Since 2020, Gorjan has focused all his efforts on building AirCare as a brand for activists and citizens in areas of high pollution around the world. He was awarded the 2020 Macedonian Quality award by the President of the republic, the Europe’s Best Young Entrepreneur award for 2020 by the World Summit Awards, as well as a global award by the UN for his efforts with AirCare.

He also co-founded Green Humane City (Zelen Human Grad), a coalition of activist and eco organizations that have been fighting for a better Skopje since 2020, and is running for an independent Skopje city council member in the local 2021 elections.

All session by Gorjan Jovanovski