Assistant Professor at the Institute for Balkan Studies, Bulgarian Academy of Science 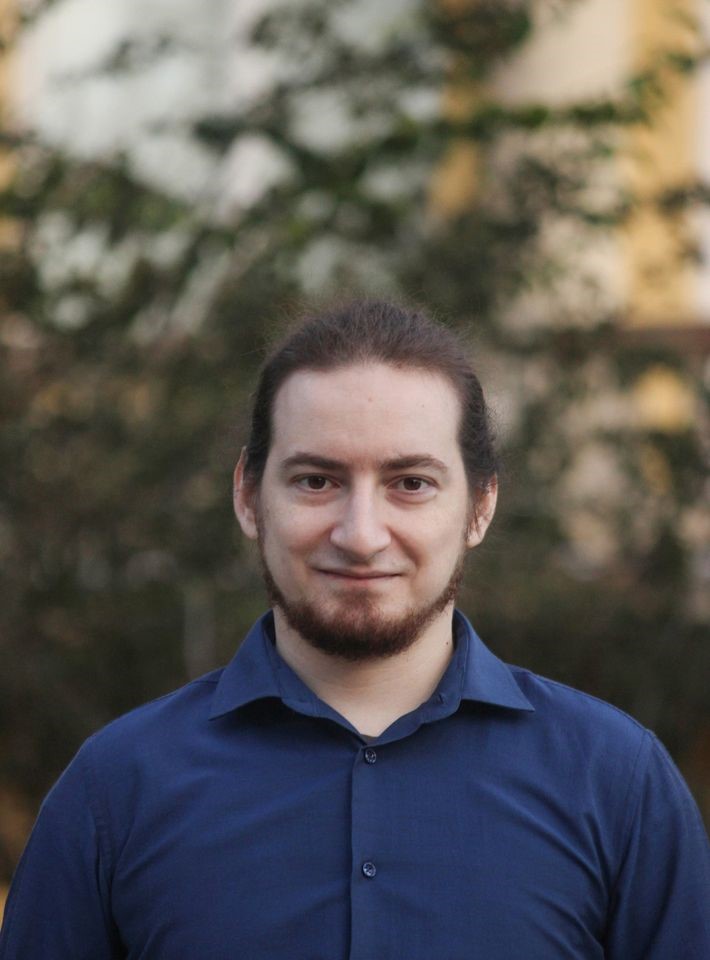 Assistant Professor at the Institute for Balkan Studies, Bulgarian Academy of Science

Evlogi Stanchev, PhD, is an Assistant Professor at the Institute of Balkan Studies and Centre of Thracology at the Bulgarian Academy of Sciences. He holds a BA degree in history from Sofia University “St. Kliment Ohridski” (2012), two MA degrees – in “History of Eurasia, Russia and Eastern Europe” and “Ethnology and Cultural Anthropology” – from Sofia University (2014), as well as a PhD degree in “History of Russia” from Sofia University (2019). His doctoral dissertation dealt with the various issues of nationalism and the dynamics of the identities of Volga Tatars in late Tsarist and early Soviet Russia.

So far, he has participated in several scientific projects, both domestic and international. Currently, he is a research member of the Centre for Advanced Study Sofia team within the “Preventing Violent Extremism in the Balkans and the MENA: Strengthening Resilience in Enabling Environments (PREVEX)” project headed by the Norwegian Institute of International Affairs (NUPI) and financed by the European Union under the Horizon 2020 Framework Programme for Research and Innovation. Furthermore, he is a participant in the National Programme “Young Scientists and Postdoctoral Students” financed by the Ministry of Education and Science of the Republic of Bulgaria (2019–2021).

His research interests include topics such as the history, dynamics of identities and nation-building processes within Muslim communities in Eurasia (the post-Soviet space) and Southeast Europe. He is particularly interested in the critical evaluation of theories of nationalism and ethnicity. Moreover, he is interested in the history of political ideologies and religion.