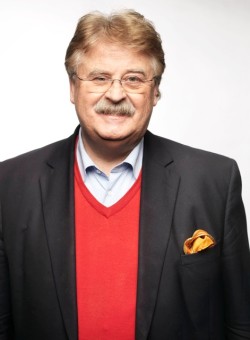 Elmar Brok has been an MP in the European Parliament, representing Germany since 1980. He is the Chairman of the board of the European Endowment for Democracy (EED), Chairman of the Committee on Foreign Affairs (AFET), the Co-Chair of the Transatlantic Legislators’ Dialogue. He has been the EPP representative for the European Parliament at the Intergovernmental Conferences for many major treaties, such as the EU Constitutional Treaty (2003/2004), the Treaty of Amsterdam (1996/1997), Treaty of Nice, Treaty of Lisbon and has participated in the negotiations on the report by the four presidents “Towards a Genuine Economic and Monetary Union” (since September 2012). He is married with three children.

All session by Elmar Brok