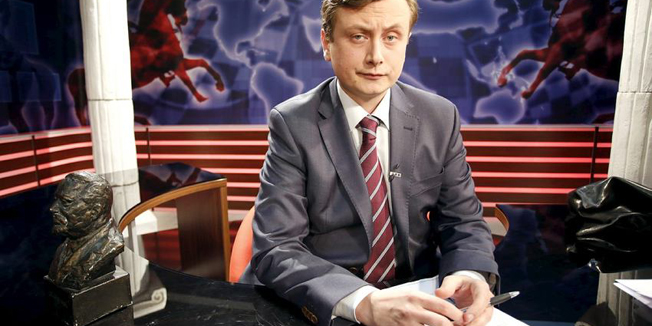 Borna Sor was born and raised in Zagreb, Croatia. After finishing classical gymnasium, he studied political science on the University of Zagreb, where he won the state championship in student debate several times. He also was a semi-finalist on the World Championship, and winner of several regional tournaments, including Belgrade and Ljubljana. Model UN was one of his other more successful activities, where he was elected as the best delegate two years in a row. Sor also went to famous Zagreb youth theater, where he played in plays, tv-series, musicals, and movies. Now, he owns his own video production studio. Sor is a writer and hosts of the satirical television show Prime Time on the regional news channel N1. He also writes columns and hosts an English language podcast for Total Croatian News. His work has appeared on Al Jazeera, Balkan Insight, and Gloria. Previously he was a writer and star for TV shows NewsBar on RTL, as well as Montirani Proces on HRT. He is the author and editor of hundreds of satirical articles for the website NewsBar. His work is recognized in the whole region, for promoting stability, reconciliation and fighting against corruption. His next plan is to start the regional satirical show that would take his mission ever further.

All session by Borna Sor