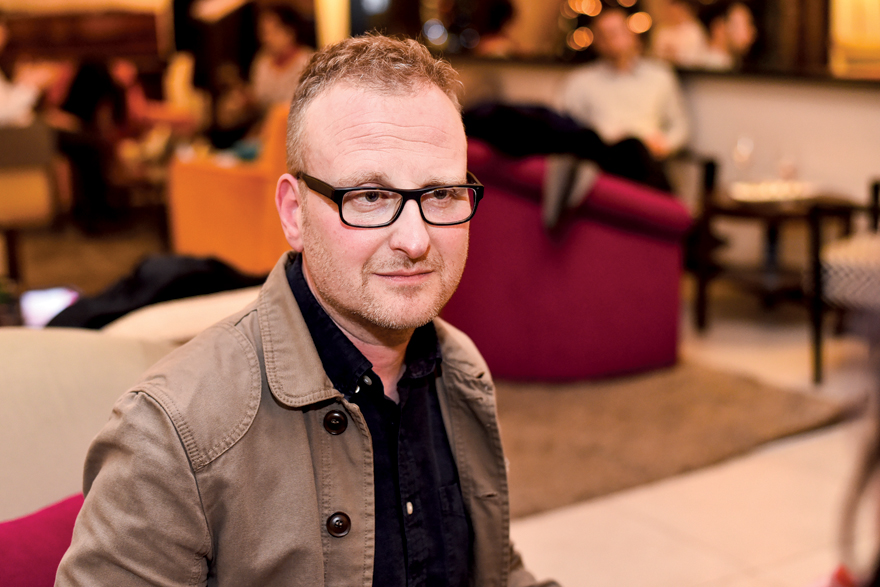 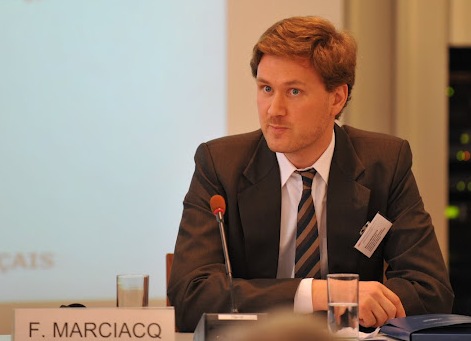 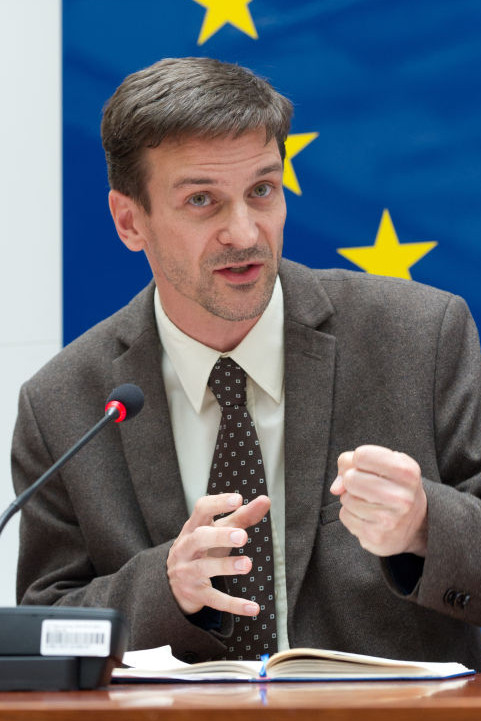 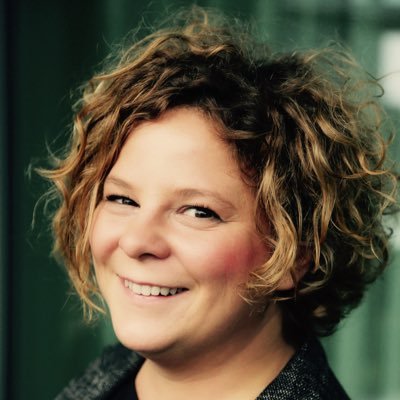 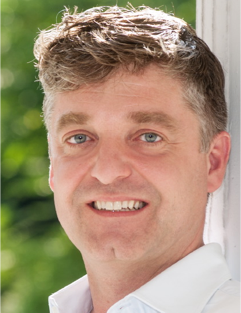 The Berlin process was launched in 2014 to maintain the impetus of European integration in the Western Balkans in the face key challenges posed to EU’s external policies. In the East, the war in Ukraine and the annexation of Crimea fuelled growing instability at the EU’s doorsteps, while rising influence of non-Western powers continued to spread throughout the Western Balkans. The EU’s approach towards enlargement – undermined by the statement of European Commission President Jean-Claude Juncker that no accession will take place until 2020 –  seemed to have lost its appeal. The Berlin process, against this backdrop, was to further “real additional progress” in the region and thereby reinvigorate the EU’s enlargement strategy. After the last summit in Trieste, Italy, in which the EU reasserted its commitment to support the six Western Balkans countries on their way to membership, the Berlin process is now heading towards London, in a very challenging political context.

Four years after its launch, what assessment can be done of the Berlin process? Has it given the EU’s enlargement policy a new momentum? How does it intersect with the EU’s enlargement strategy and political agenda? What opportunities and what challenges does it carry in its current form? And what are the implications of the UK hosting the next Berlin Process summit in London in 2018? More generally, also, how does the EU’s enlargement policy relate to the prospects of more differentiated integration and the discussion about the European development model? How is it impacted by the internal contestation of key principles in some Member states, as well as by the growing influences of non-Western powers across the EU and beyond, undermining integration processes?