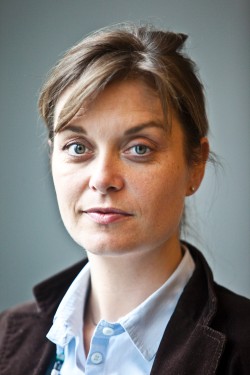 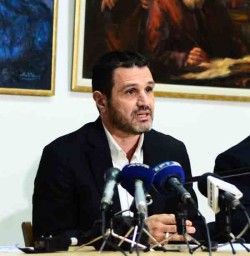 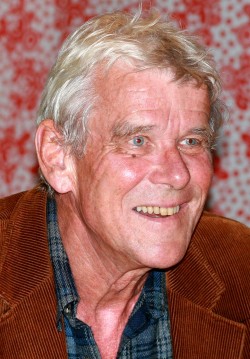 The social contract, on which every state is virtually based, implies that citizens surrender certain amount of feedoms in exchange for protection of their reamaining rights as well as their security. A democratic state has the obligation to protect the security of those living on its territory, but with respect for the fundamental freedoms and human rights – all security measures and arrangements have to be subjected to strict and democratically imposed rules. However, new security threats – from terrorism to environmental and technological risks – have generated global fear for security and, consequently, led to a growing tension between security concerns and protection of fundamental rights and freedoms. This tension is one of the major challenges that contemporary democracies are facing today.

Recent terrorist attacks at the European continent, the migrant and refugee crisis, combined with the ongoing economic uncertainty and growing inequalities, have intensified fears for personal and national security and consequently shrunken the space for democratic oversight of security governance in Europe. This trend has been present both in old and newer democracies, affecting the work of judiciaries, freedom of expression, freedom of assembly, as well as the inclusiveness of our societies. Furthermore, a dangerous tendency towards legislative nationalism has emerged. A number of governments have tried to introduce laws violating international standards, primarily in order to curb the flow of refugees and migrants.

Moreover, in the wake of Paris and Brussels attacks, the European far-right seized the moment to advocate for stronger state powers and to further securitize Muslim community living in Europe. The center-left called for strengthening of anti-radicalization policies at all levels, as well as for scrutinizing of the work of security institutions. While the necessity of countering racist and authoritarian narratives of the far-right is unquestionable, the current policies of centrist political forces need to be re-examined in lights of the “democracy vs. security” debate.

In the Balkans and most of Central and Eastern Europe, we have also witnessed misuse of security institutions, including police and intelligence services. For example, in both Serbia and Macedonia the police have been used as an instrument of the ruling political parties, protecting the interests of corrupted elites with no accountability to the citizens. In the Central European countries, such as Hungary, Poland and Slovakia, the ongoing mainstreaming of illiberal policies and the rise of authoritarian politician is hardly imaginable without misuse of intelligence agencies and the political pressure on judiciaries. So far, it seems that the EU has been turning the blind eye to these developments, putting political stability above all other concerns. However, such approach needs to be critically re-evaluated.

Previous BSF sessions on the topics related to global security challenges and challenges to democratic governance:

Plenary Panel 2: The Consequences of the Crisis for Human Security at Home and Abroad