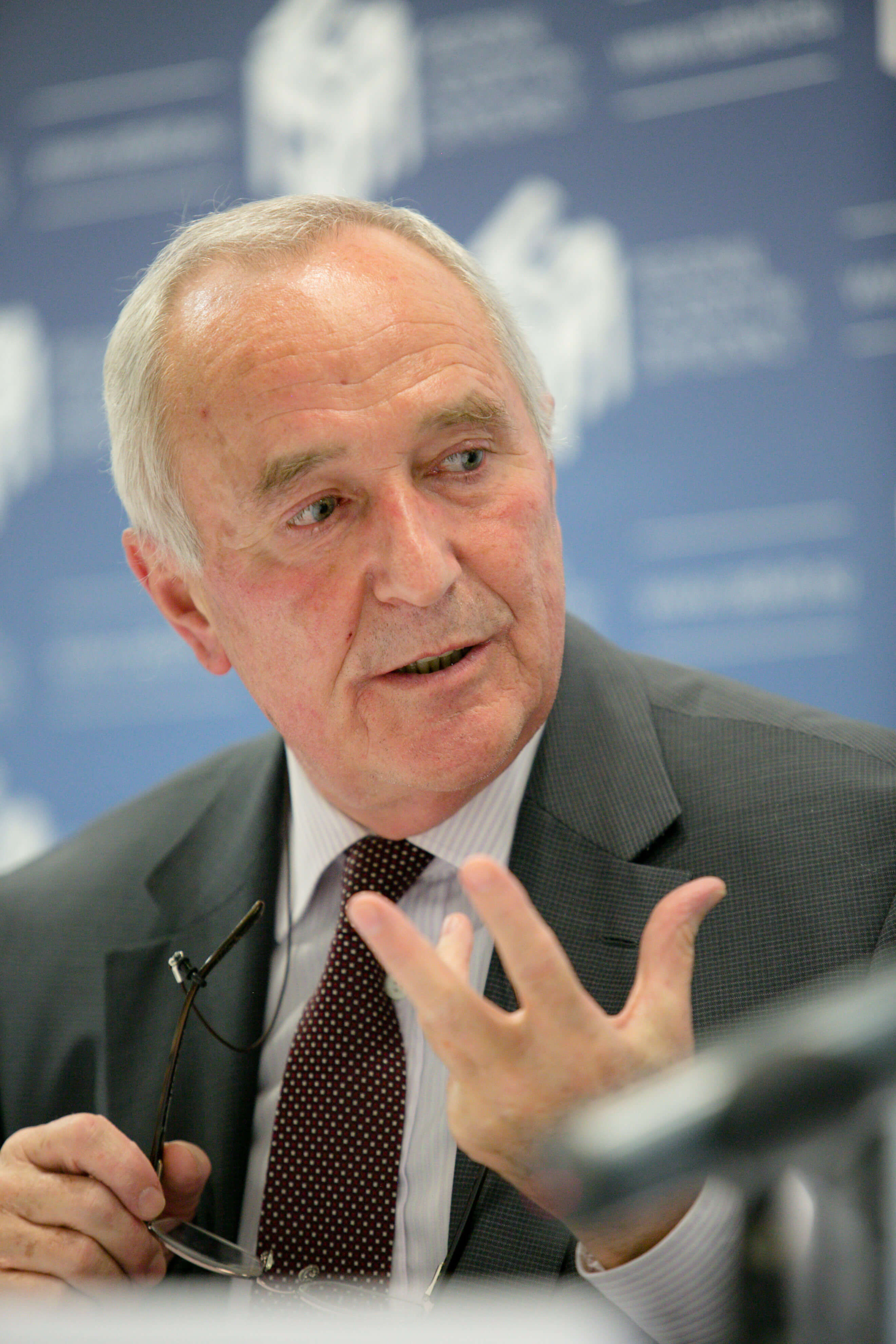 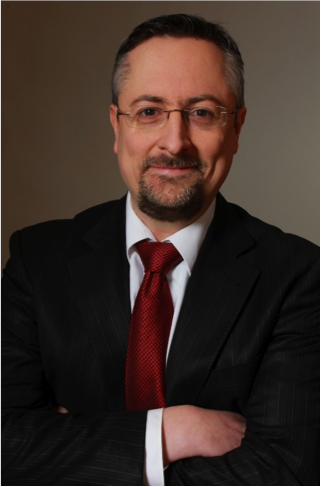 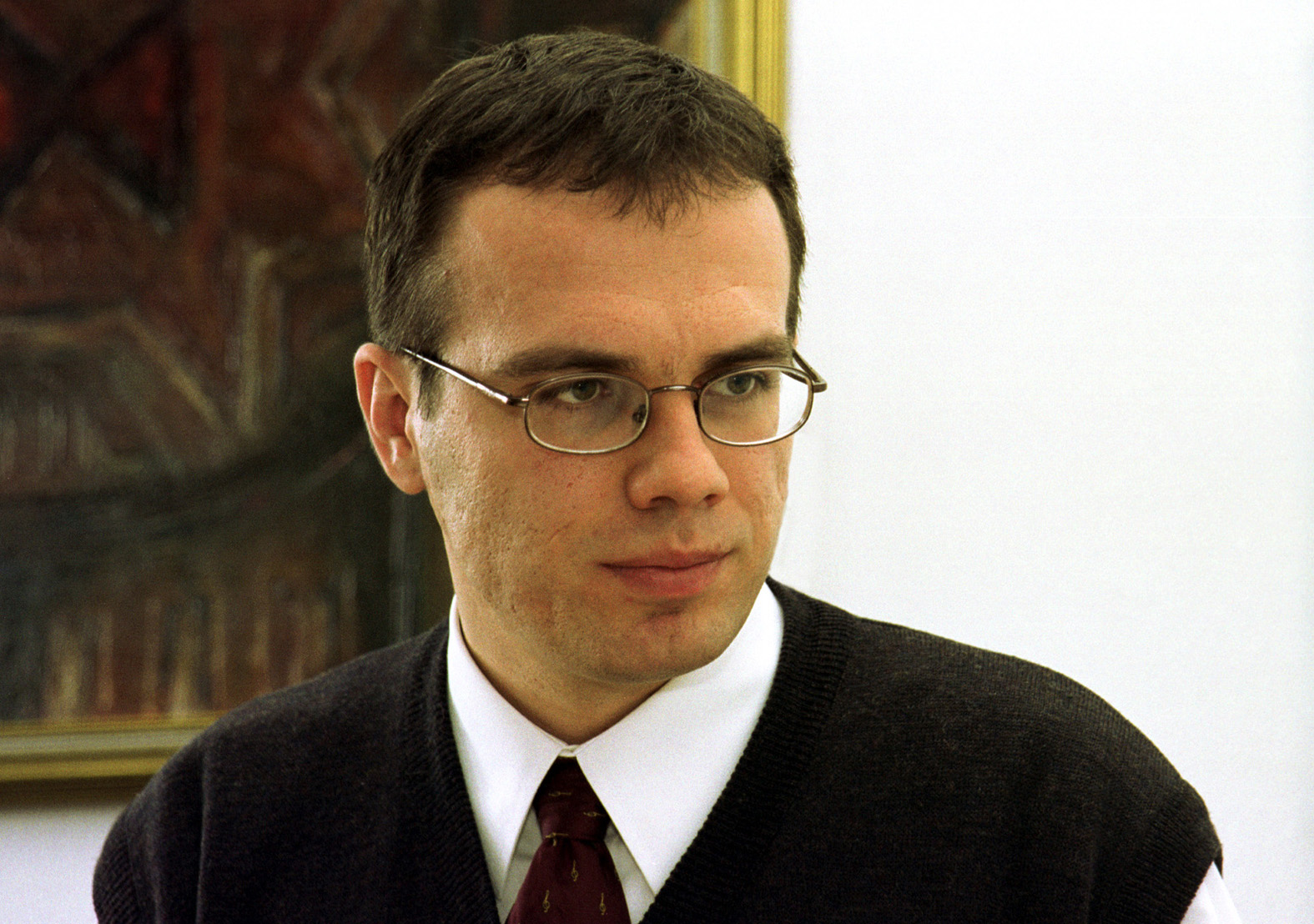 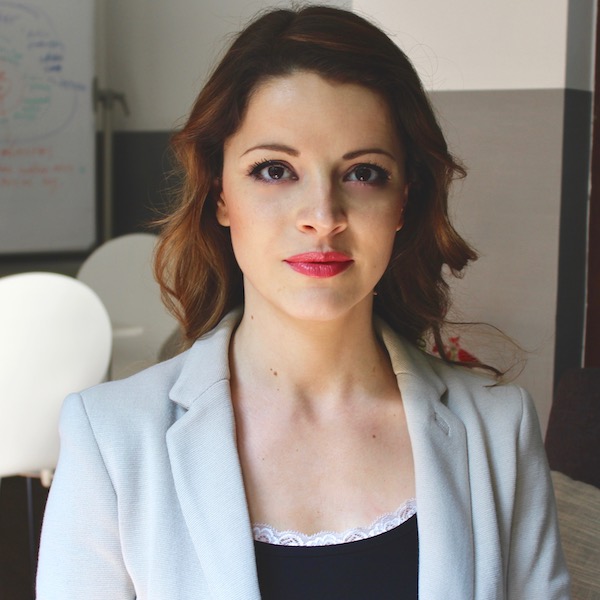 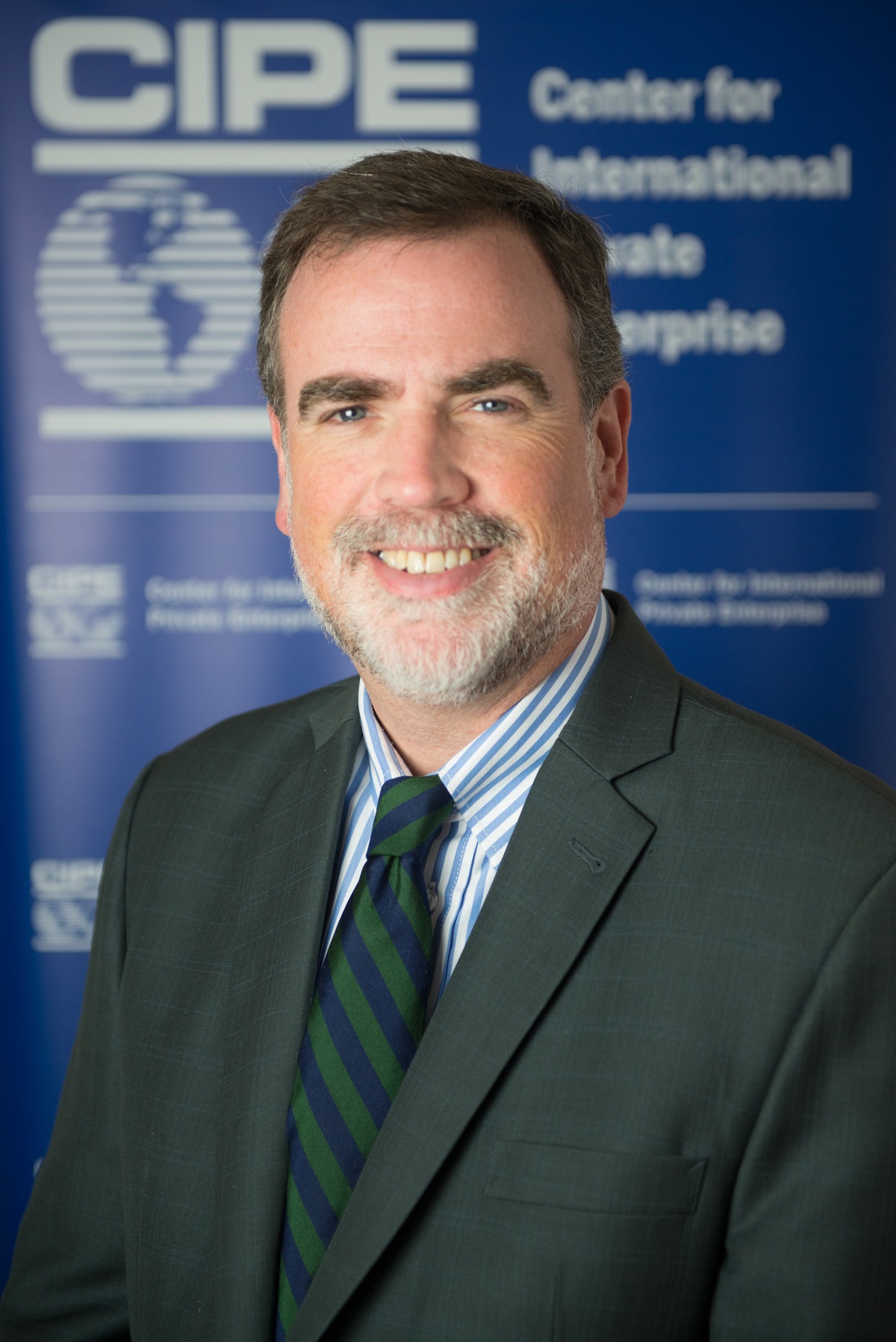 Description: Investment from authoritarian states is entering the Balkan region in a variety of often-opaque forms and methods. To ensure state resources are used transparently, effectively, and efficiently, and public policy decisions are made with citizen input, improving the rule of law and public governance is essential for economies to prosper. Countries with strong rule of law and responsive governance avoid the negative economic outcomes that burden countries characterized by corruption, state capture, and kleptocracy. Improving governance, strengthening the management and oversight of public funds, and building markets that are more competitive are each essential to build economies provide an opportunity for all citizens to succeed. Inclusive economic growth on a level playing field increases citizens’ trust in democratic institutions and processes. Transparency in capital investment and public policy decision-making will both democratize opportunity and fight the widespread and growing perception that liberal democracies and market economies are failing citizens

That improving the rule of law is essential for building a sound and sustainable economy is today considered beyond question. Leaderships that would like to see their economies going global insist – at least declaratively – on strong rule of law. This would imply how they fully understand the importance of building robust democratic institutions.

When the countries of Central and Eastern Europe joined NATO and the European Union, it was believed how they would continue their positive democratic and economic transformation. Yet more than a decade later, the region has experienced a steady decline in democratic standards and governance practices. At the same time, economic – and to an extent, political – engagement of “outside powers” (i.e. Russia, China or Turkey) within the region expanded significantly.

Countries in the region are in constant risk from negative economic outcomes; caused (or contributed to) by corruption, state capture and kleptocracy. Improving governance, strengthening the management of public funds, and building more competitive markets is a key facet of economic development, and helps ensure that economies provide opportunity for all to succeed. This would, in turn, increase citizens’ trust in democratic institutions and processes, and help shape a response to the contemporary challenges facing their society.

2013 – Session 2: New Model of State Emerging from the Economic Crisis

2012 – Plenary Panel 1: Is there an Exit out of the European Crisis of Economy and Democracy?