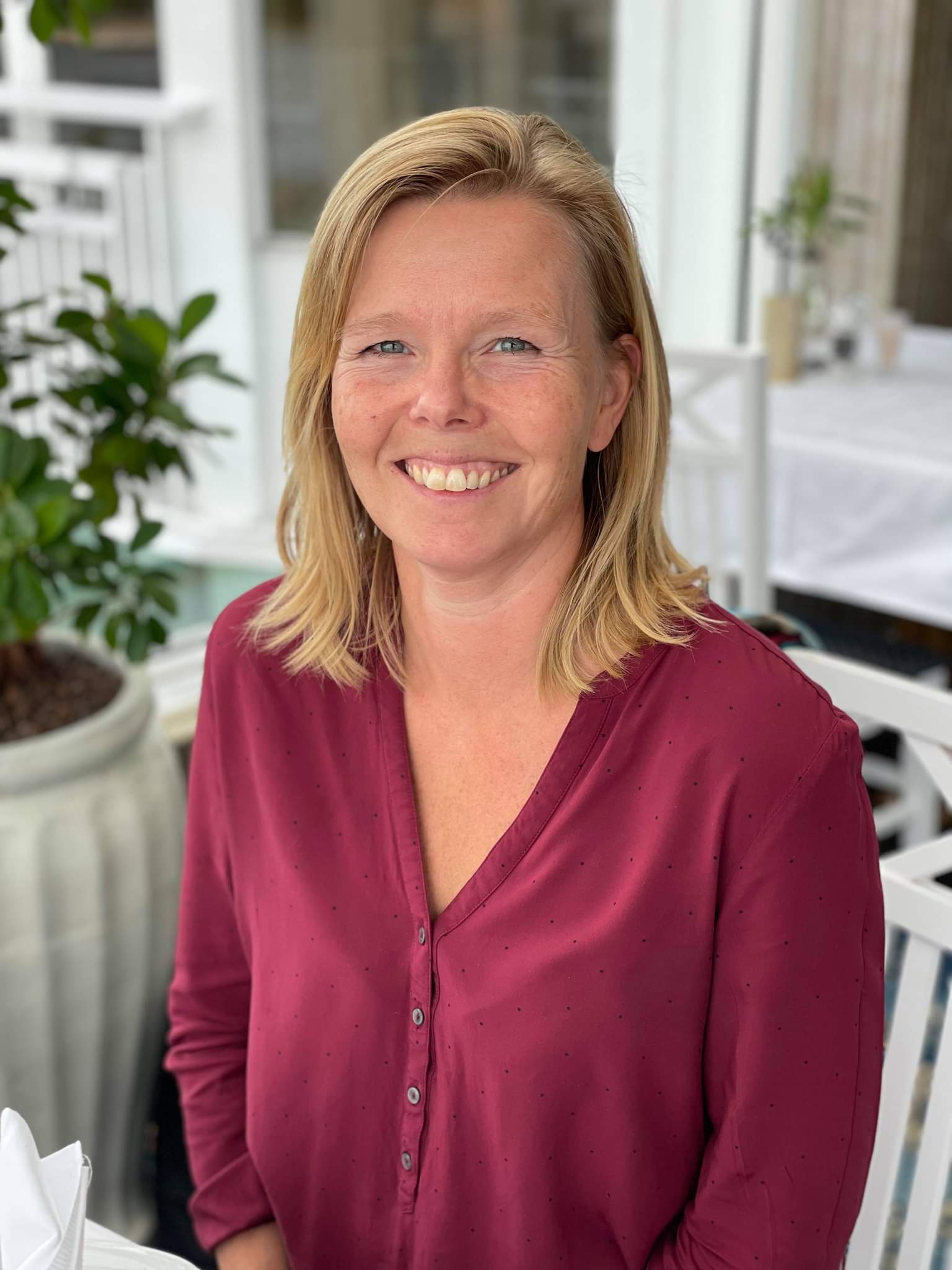 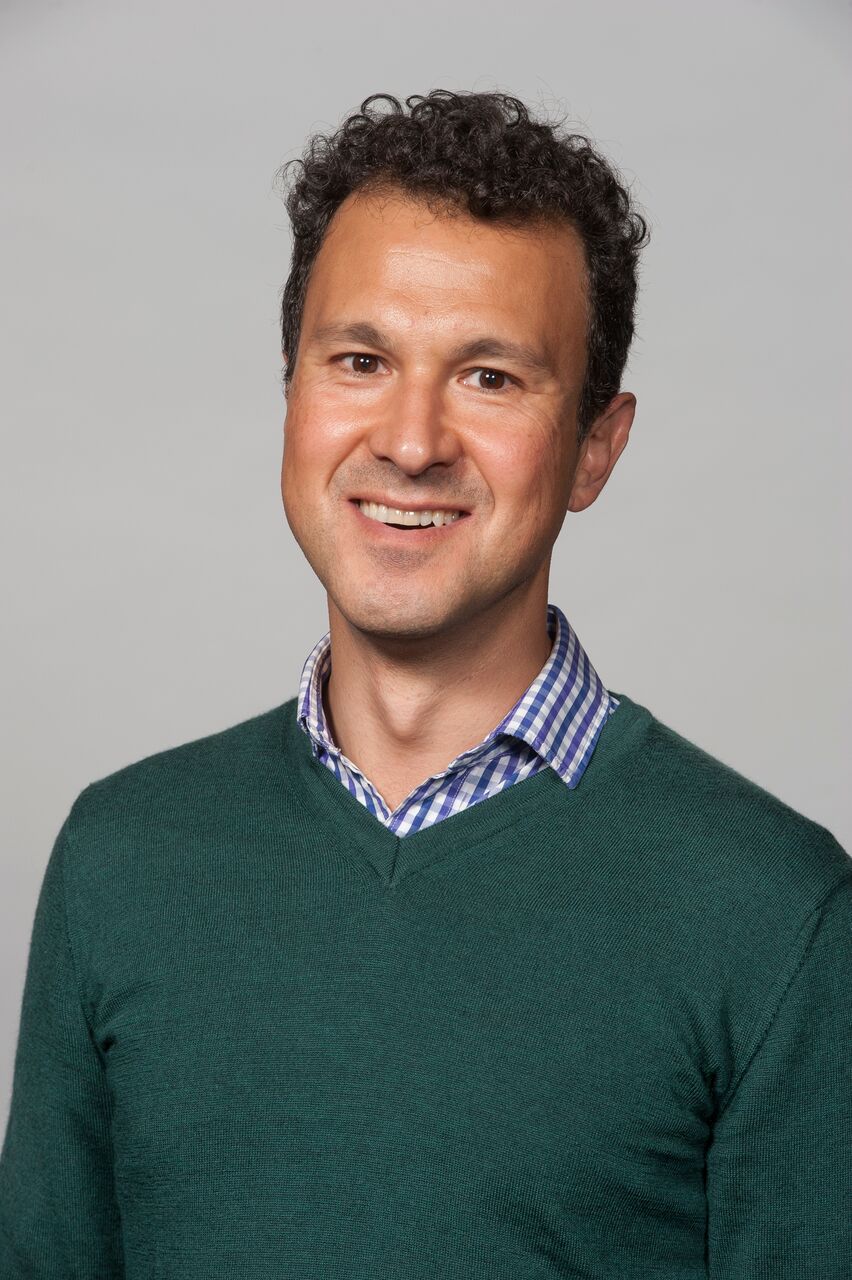 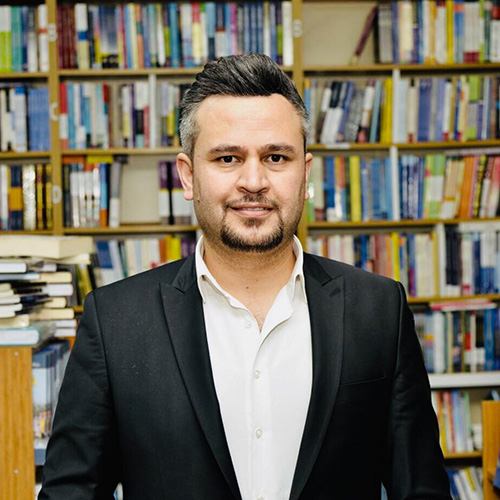 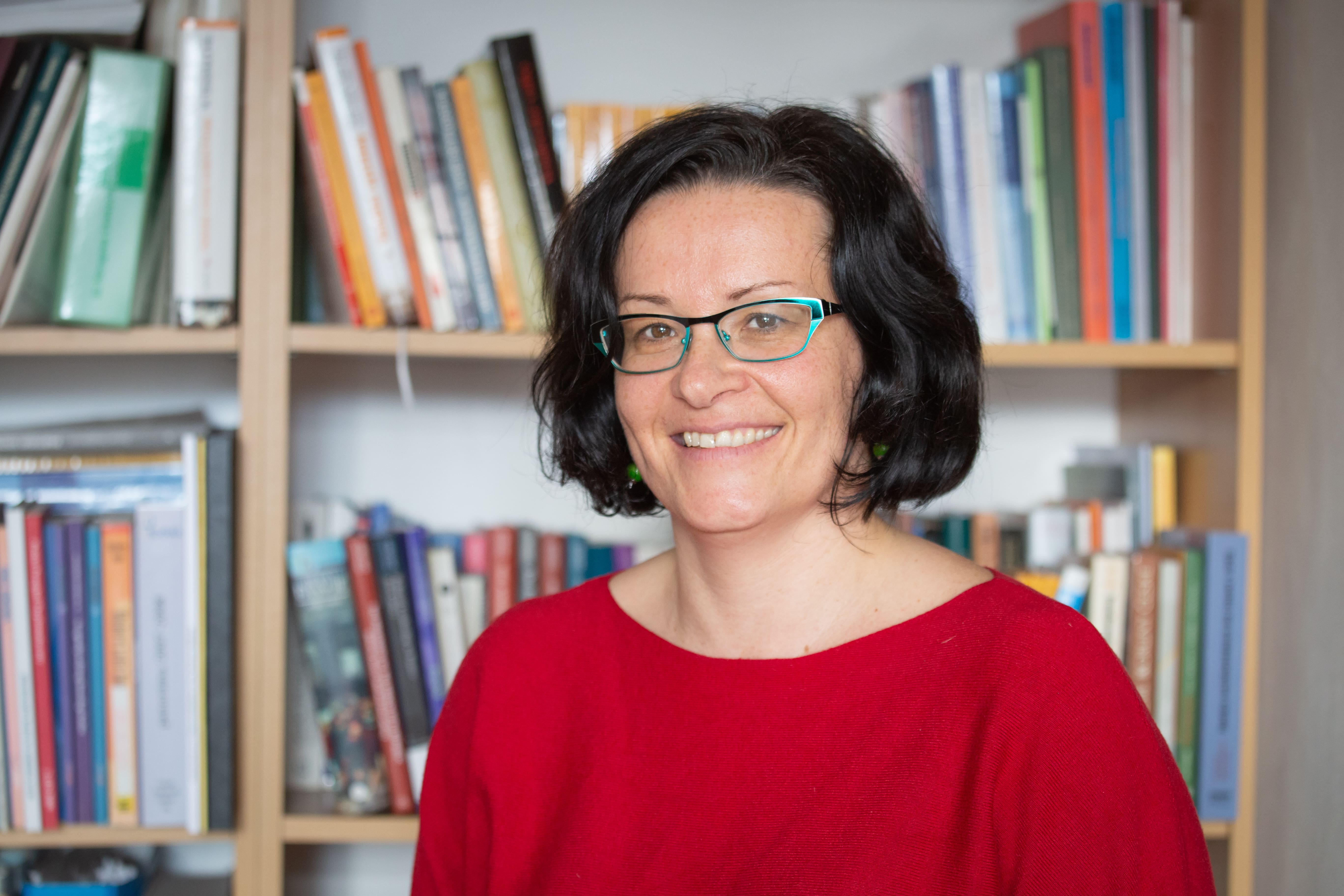 In its 2016 Global Strategy, the EU vows to fight terrorism with roots in the Middle East, seen as threatening European security. One approach devised to do so is to promote democracy, in order to establish resilient societies, less prone to foster terrorism. Strengthening democracy and thus resilience, the EU argues, would help weeding out the root causes of terrorism in the Middle East. However, research shows that fighting terrorism is difficult, risking dangerous backlashes. The EU is wary of this, emphasising that its policies should not exacerbate division. Many hazards are involved in fighting terrorism by promoting democracy. For instance, while consolidated democracies traditionally have been characterized by stability and security, which ostensibly prevent terrorism, the process of democratization is generally unstable and insecure, possibly giving rise to terrorist groupings. Research also shows that it is unclear what “democracy” means in EU democracy-promotion; partners understand “democracy” very differently. This may aggravate tension, as the EU democracy-promotion might be seen as infusing Western, liberal values, diametrically opposed to local values, something which may spur violence. What is more, the concept of resilience and its relation to democracy remains unclear, both theoretically and in EU policy. Fighting terrorism by promoting democracy and resilience is thus far from straightforward. Given the unclarities and possible hazards involved, this paper analyses crucial aspects of how the work to counteract terrorism by promoting democracy and resilience is carried out by the EU in practice, based on in-depth interviews with EU-representatives.

If we compare cases of occurrence and non-occurrence of violent extremism, we can with greater rigour study and identify the ways and contexts in which violent extremism erupts and where it does not. Why do some communities display much larger resilience to violent extremist ideologies than others? And what role do local community leaders, including religious leaders play? Sometimes, non-occurrence of violent extremism in an enabling environment that has reached a potential tipping point is due to successful intervention by a local or external stakeholder. However, we are also faced with situations where no visible intervention took place, but still what one would have expected to happen, simply do not happen. This leaves us with the question: why do some communities in the Balkans and the MENA display much more resilience to violent extremism than other communities even under exactly the same enabling environment? Our assumption is that improved understanding of how different drivers of violent extremism operates and why it escalates into violence some places, but not others is the key to identify effective prevention strategies.

This paper aims to systematically map the structures of radicalisation, the main agents of violence and the main stakeholders of de-radicalisation within the context of countries in the EU, South-Eastern Europe and Middle East. The overall aim is to map key meso-level stakeholders and identify situations of radicalisation and elaborate the links between individuals at the micro-level across the I-GAP (injustice-grievance-alienation-polarisation) spectrum, and meso-levels of radicalisation. The paper focus on the most relevant cases of radicalisation presenting the biggest or most perceived threat to the national security of different countries. First part presents the contextual background of radicalisation in the specific national settings, organized into three groups: State-led Radicalisation; Legacy of the ethnic conflicts; From Jihadism to Far Right Radicalisation. The most important events and macro-structural developments influencing (de)-radicalising processes since 2001. Second part concerns the stakeholders that have been active in the fight against radicalization, promotion, and the implementation at State level of measures related to deradicalization, such as the training of practitioners, community engagement, counter narratives, the mentoring model, and approaches focused on gender, age, and religious and ethnic needs. And third part highlights contemporary radicalised media cultures different national contexts, focusing on the mainstreaming of radicalisation through digital platforms and popular culture.

Four years after the Iraqi government declared victory against the self-proclaimed Islamic State (IS), it is far from defeated and its presence persists in Iraq. During the fight against IS, numerous other armed non-state actors have also grown in numbers, military capacity and political influence, constraining the state monopoly on use of violence. Iraqi Shiite militias have developed into formidable powerbrokers in the Iraqi political system. Their dominance in Sunni Arab and ethnically mixed territories, after these were liberated from IS, have become a driver of instability and communal tensions. In this paper, we employ a qualitative analysis, based on interviews with policy-makers and individuals who have or have not witnessed (or engaged in) violent extremism, to compare the occurrence and non-occurrence of violence. Through detailed evidence-based analysis, we contrast Nineveh province and Kurdistan Region, and argue that violent extremism in Iraq should be viewed within the overall structure of governance and identity. The paper thus contributes to the literature on prevention of violent exttremism, and to local policy making in Iraq. The findings have implications on our understanding of the dynamics of the violent extremism and how to apply community-specific measures to prevent and control the phenomenon.