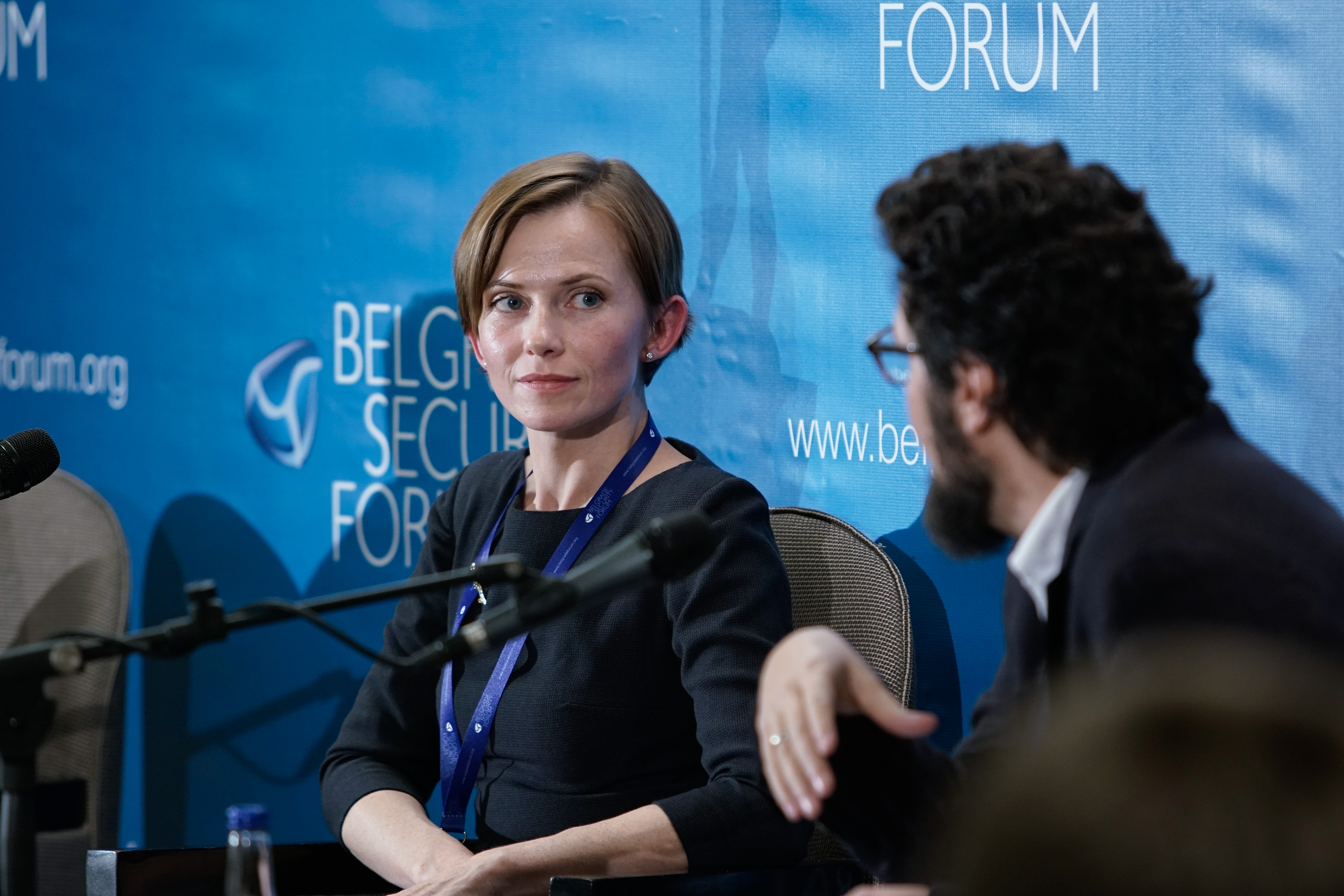 As the Cold War unfolded, the term proxy war signified a regional or local conflict that turned into flash point confrontation between the world’s two superpowers. With the end of the Cold War it was thought that proxy wars have become a thing of the past. However, interventionism – now under the pretext of preventing humanitarian crisis, or great abuse of human rights – still presents a way to assert power.

Philip Cunliffe opened the session “A Changing Paradigm? Contemporary Interventionalism and Proxy Wars” by noticing how well the title of the panel captures the movement. He believes the usual pattern of intervention has shifted away from the kind we saw before the cold war to proxy wars which are now dominant. To support his statement that intervention is nowadays mostly done through proxy wars he brought up Syria, Libya and Somalia as examples. According to Cunliffe, proxy wars are dominant because they are less politically visible, there is not a major military presence and it is difficult to hold the government accountable for what they are doing.

Unlike her fellow panelist, Olena Snigyr was more focused on the Russian interventionism. “It is taking place in Europe,” she noted, “it is invisible but nevertheless it is more dangerous.” When asked about further development of proxy wars, she stated that “it will take place in Europe, it will not stop”. Snigyr empathized that when it happens next it will include the whole spectrum of resources and instruments available. In order to solve or even predict the future interventions,“we need to share experiences and unite”.

There was an interesting question from the audience when a participant asked how to see and recognize soft power influence which is a way of intervention. While giving an answer Cunliffe joked “stop drinking Coca-Cola, stop watching American television.” He concluded by saying that  soft power influence can not be fought and that it can make one paranoid. Snigyr answered by pointing to how we are all under the influence of soft power, but we have to find a way to recognize it when it gets to the point of possibly becoming destructive. 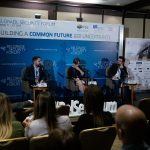 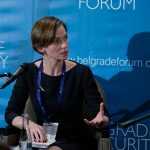 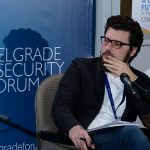 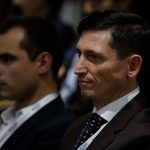 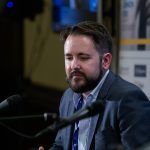 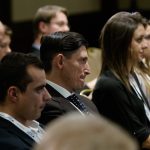 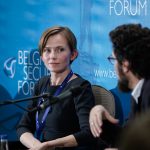 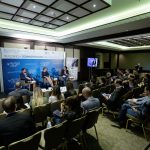