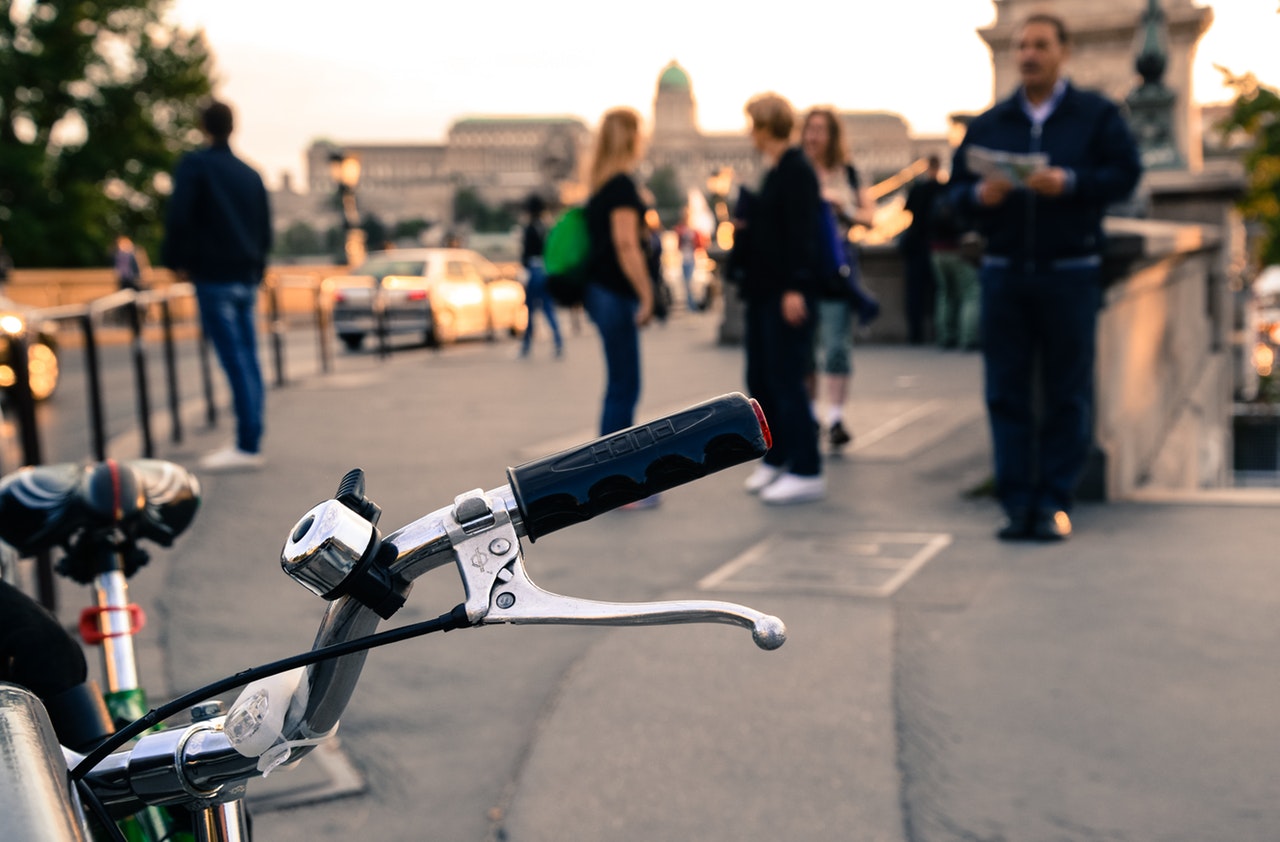 First direct elections for the European Parliament were held in 1979 and up to that point its delegates have been chosen from national parliaments. The agreement in 1992 set the number of deputies to 751, elected directly for the period of 5 years, and in years with 4 and 9 as last digits.

This year’s elections are being held on 23rd-26th of May, and citizens across the EU are voting on different days and by different election laws, predominantly by proportional system. Electoral threshold for the European Parliament should not be higher than 5%, according to the decision of the Council of EU from 2002. Candidates for the vote are selected by the national parties’ members to European political groups. The absence of the authentic pan-European party system strongly influences the election game and competition of the parties essentially remains national. Regardless of several attempts in the last decade, political parties are not allowed to present their transnational lists of candidates. In February last year, Macron tried to revive that idea, supported by Juncker, as well as Belgium, Italy, and Spain. However, the European Parliament rejected the suggestion to allocate 46 seats (out of 76 remaining after the UK exits the membership) to the pan-European deputies. It is obvious that established parties do not want their political influence lost in the European Parliament.

Up to this point, for many member states these elections have been second-rate, and for a number of ex-communist states of Central Europe even third-rate. In elections of 2014, Slovakia saw the lowest voter turnout since the existence of the EP elections – merely 13%, followed by Czechia with 19,5%. On the other hand, in Belgium and Luxembourg where voting is mandatory the turnout was 90%. As much as 186 parties entered the EP then, 16 more than in the elections of 2009.

This year’s elections are most often described as crucial for the future of the European project and there are many reasons for such a dramatic assessment. Eurosceptic populist parties need only one third of seats the Parliament to threaten the whole European architecture. Unlike the British Tories, they do not want their states to leave the European Union, but to “reform” it according to their taste – to break its doors and windows, but not collapse the roof. Most of these parties are nationalistic, xenophobic, and often racist too, with undisguised animosity towards the integration, immigration, Islam, globalization, and liberal order.

In this campaign right center parties are gathered around the European People’s Party as if in defensive, and they react more to the accusations of the populists, than they really provide the leadership to the pan-European block. Their Spitzenkandidat (candidate for the President of the European Commission) is Manfred Weber, less known and non-charismatic representative of the regional German’ Christian Social Union, also not known to be a supporter of the stronger European Union. On the left center situation is not much better –Socialists dropped to 8% of support in France, and in Germany the Social Democratic Party is on the historical minimum after series of defeats on regional elections. Candidate of the left center for the President of the European Commission is Frans Timmermans, Dutch diplomat and former Vice-President of the Commission. Only one more group – Alliance of Conservatives and Reformists in Europe – has chosen its Spitzenkandidat – Czech deputy Jan Zaharadil. Other groups in European Parliament decided to act as a team, which shows that the concept introduced at the insistence of the former EP President Martin Schulz and his Secretary-General Klaus Welle suffered a fiasco. By all odds, new President of the Commission will be elected by the European Council (government representatives) and not by the European Parliament (citizen representatives).

Democratic deficit is the most criticized aspect of the European Parliament, but it cannot be resolved until the Union is transformed into a federation and constituted as a democratic community. However, forces promoting this option have long been a minority, although the Parliament has always been considered to be the guardian of the federalist flame answering every question with “more Europe”. Today, for the first time there is a certain dilemma whether there will be more or less Europe in the European Parliament after the elections.

Text was originally published in NIN weekly magazine on February 21, 2019, under the title “What We Need to Know about the Elections for the European Parliament”