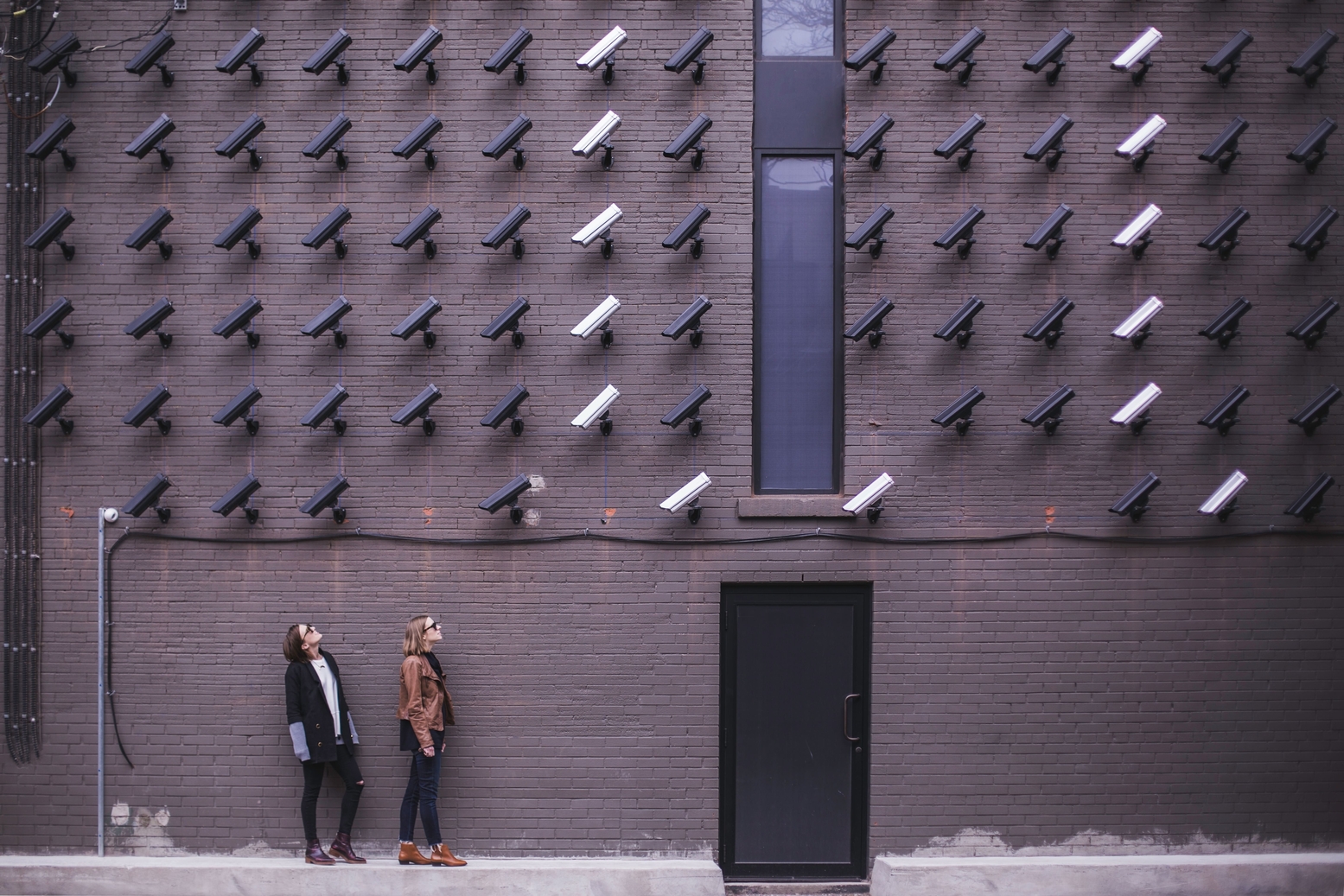 At the end of January 2019, Minister of Internal Affairs of the Republic of Serbia, Nebojša Stefanović, announced that one thousand cameras would be installed on 800 locations in Belgrade due the improvement of security of citizens and fight against criminal.

News about the introduction of cameras has lead to the questions among the public: whether those cameras are set up to really improve security or could it be about possibility to achieve complete control over the actions of citizens. Special criticism was directed by the experts who are dealing with the topic of security and data protection because of the possibility of endangering the privacy of citizens; for example, by face recognition software which allows citizens to be tracked.

While video surveillance can contribute to the reduction of law violations and criminal cases, it could also endanger the privacy of citizens. Question is how it happened that Serbia (in this particular case, Belgrade) wants to introduce such a sort of technology?

During the announcement of the project, Minister Stefanović did not specify who is the supplier of video surveillance equipment; however, based on the previously signed contracts, we can conclude that it is the Chinese company Huawei.

This text was written as part of the project “Comparative analysis of the approach towards China: V4 + and One Belt One Road” which BFPE is implementing in a cooperation with Prague Security Studies Institute (Czech Republic), Institute of Asian Studies (Slovakia), HAS Center for Economic and Regional Studies, Institute of World Economics (Hungary) and Center for International Relations (Poland).