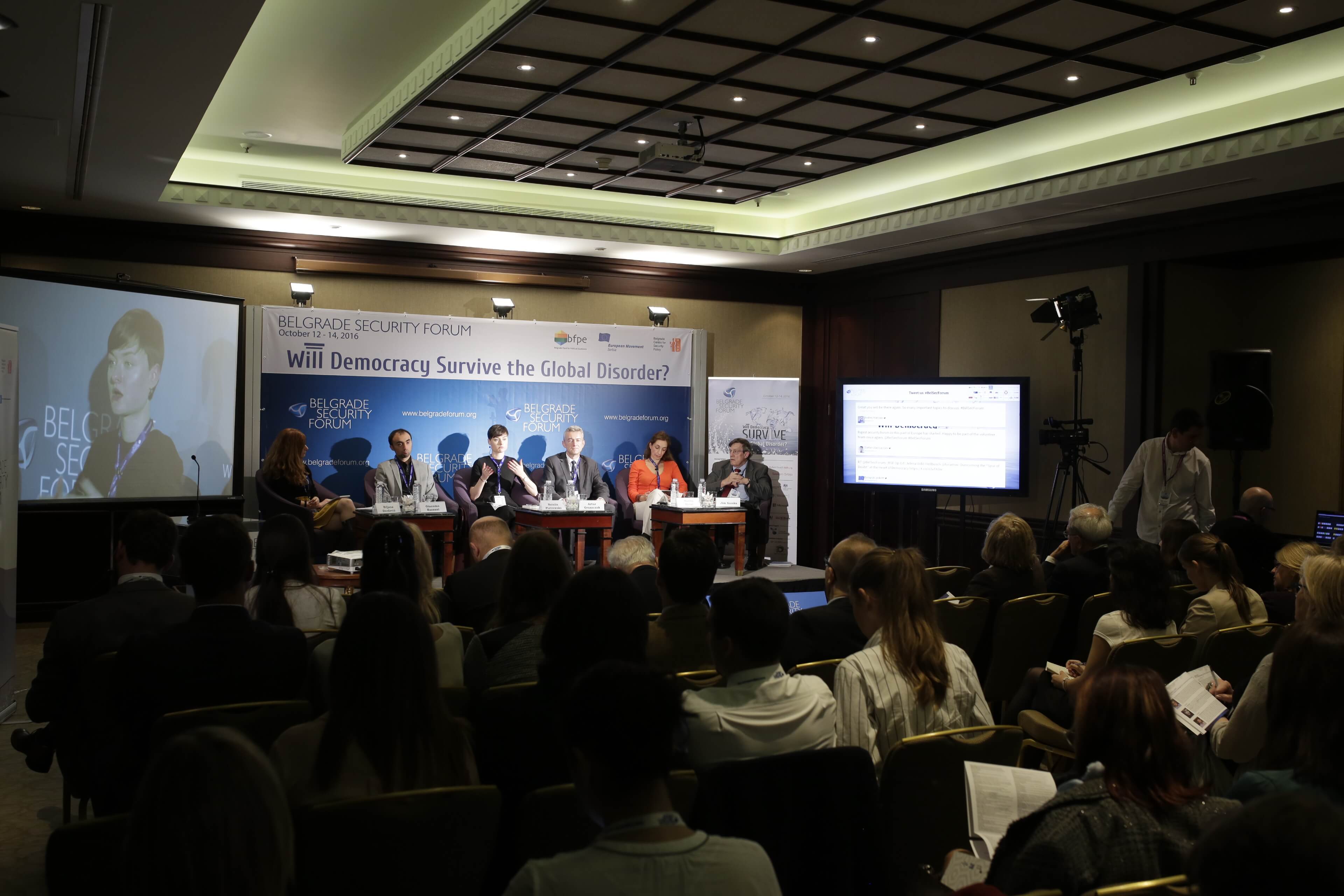 Strategic priority of the BSF is to enable Western Balkan’s contribution to resolving some of the key security issues Europe faces, as well as to enhance debates based on original policy research.

Accordingly, we are seeking contributions by think-tankers from the Balkan societies (Albania, Bosnia and Herzegovina, Kosovo, Croatia, Macedonia, Montenegro and Serbia) on the topic “What if the Balkans Never Become a Part of the EU?”

Over the past several years, the “enlargement fatigue” has become more obvious than before. Faced with numerous internal and external crises (or “poly-crises” as described by some), the EU – and its member states – decided to temporarily put enlargement on hold. This did not go without consequences in the Balkan countries that have been waiting on the Europe’s doorstep for years. Democratic backsliding, authoritarian tendencies, growing Euro-scepticism and rise of (modern) populism, or plain nationalism in the Balkans, could all be in a large part ascribed to the EU’s unclear plan for this region.

While we strongly believe that the Balkan countries should be part of the European family, we would still like to encourage critical thinking of negative political and security developments in the Balkans, as well as the alternative models of cooperation. We are therefore inviting researchers and think-tankers to submit their proposals for policy papers that will explore the topic “What if the Balkans Never Become a Part of the EU?”

The BSF organizers will cover the travel and accommodation expenses of selected think-tankers.

Papers should include policy recommendations and address one (or possibly more) of the following topics:

Papers should also include a regional dimension.

The deadline for final policy papers will be communicated to successful candidates upon the selection. The length of final papers should be up to 4000 words.

Interested candidates should submit filled Application Form no later than June 15, 2017, to academic@belgradeforum.org.