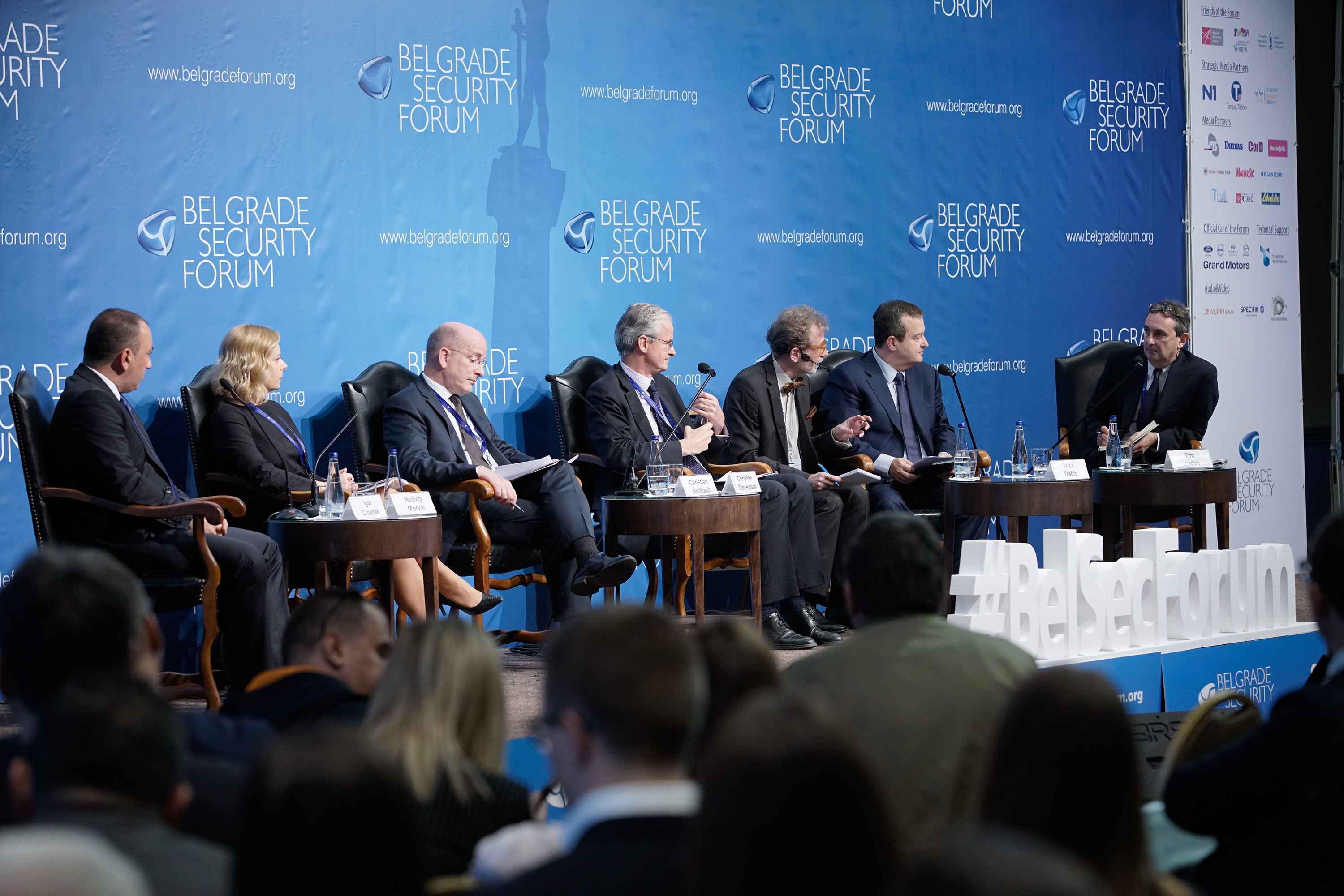 The whole intention behind the Berlin Process was to speed up the integration process of the Western Balkans eleven years after the Thessaloniki Summit, where the European perspective was offered to the region for the first time. The idea was first to economically connect the countries of the region, hoping that after that achievement all other issues will slowly settle down. We wanted to examine how it looks in practice, having in mind evidences of reluctance to work on settling the bilateral issues. This was the motivation behind the organization of the event Berlin Process in Belgrade in partnership with the European Fund for the Balkans EFB and the moderation of Tim Judah of The Economist.

The event gathered two foreign affairs ministers Ivica Dačić of Serbia, and Igor Crnadak of Bosnia and Herzegovina, Christian Hellbach, Special Emissary of the Ministry of Foreign Affairs of Germany for Southeastern Europe, Turkey and the EFTA countries, Christian Danielsson, Director-General for Neighbourhood and Enlargement Negotiations at the European Commission, and Hedvig Morvai, representative of the strategic partner EFB.

Minister Dačić, claimed that Berlin Process is an useful initiative, which activates important countries to consider, at least once a year, about the Balkan region and perspectives of EU enlargement. Positive results were mainly achieved in economic relations, for which there are number of examples. However, Dačić noted that the EU is turning a blind eye to certain undemocratic developments in the EU member states, and has somewhat double standards for dealing with the other states.

Minister Crnadak reminded that after more than 20 years since the war, everyone was expecting political stability. “We are all different, our positions are divergent, but we are all on the same track, on the EU track. Thus it is in our common interest to cooperate, so that people feel the benefits in everyday life.” He also spoke of “stabilocracy” as a damaging policy.

For the representative of German Ministry of Foreign Affairs, Christian Hellbach, the Berlin Process represents an opportunity for the countries of the region to take a leap forward. The countries are in need of transformation, and at the same time the Process helps Germany stays focused on integration of the region. “Those are interests of Germany, as well as European interests”, he underlined. Hellbach denied the existence of “stabilocracy” as an policy at the European level.

Christian Danielsson, General Director of EU neighbouring policy and enlargement negotiations, took a different angle, by speaking about the economic aspect of the Process. He claimed there was a large potential of the region for development and progress. In his opinion the whole region could be made more attractive, which would enable its progress and competitiveness. “Berlin Process should also foster the connections between countries, foster the rule of law, common fight against organized crime, and generally address important issues,” he concluded.

Hedwig Morvai, Executive Director of European Find for Balkans, claimed that after four meetings, structural changes were needed so the Process could really bring advantages to people and revive their trust. “We need to energize the spirit of political leaders, so we can energize citizens’ spirits. We don’t have the luxury of making excuses by claiming there is a decline of support. We need to change, communicate and proceed with the dialogue”, Morvai said. She called upon civil society in the region to step up the game of promotion of the Berlin Process and European integrations. 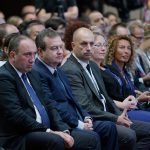 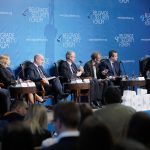 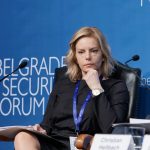 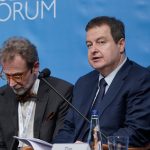 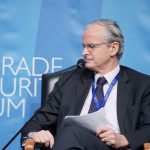 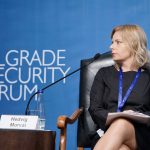 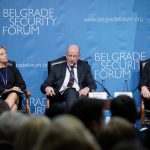 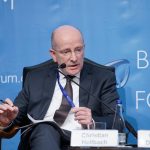 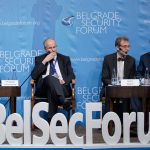 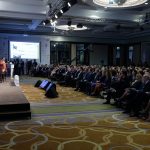